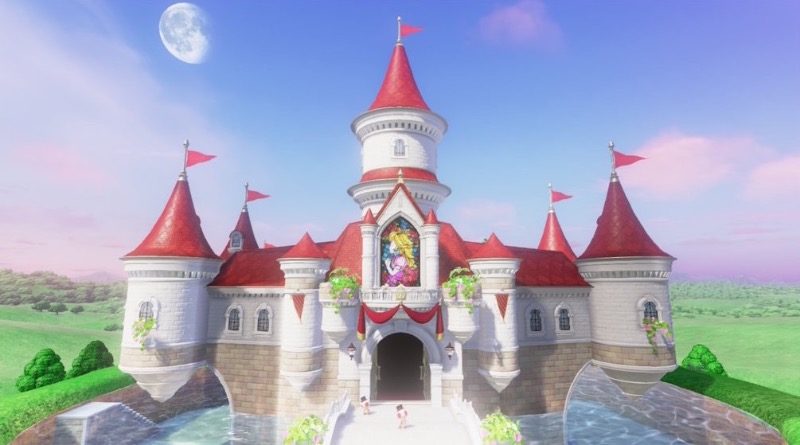 The LEGO Super Mario theme is rumoured to be getting another direct-to-consumer exclusive set this year, in the form of 71395 Peach’s Castle.

Instagram user greekbricks reports that like 2020’s 71374 Nintendo Entertainment System, this summer’s D2C won’t come in at traditional minifigure scale. But where that set delivered something entirely different for not just Super Mario, but LEGO as a whole, 71395 Peach’s Castle will at least apparently adhere to a familiar design mechanism, because it’s said to be microscale.

If that bears out, it would make 71395 Peach’s Castle the second microscale castle currently on the market, behind 2018’s 71043 Hogwarts Castle. Thankfully, this one should be a little cheaper than that Wizarding World set: greekbricks claims it will retail for $170 in the US. Based on the only other sets at that price point currently available at LEGO.com, expect a UK price tag of £159.99 or £169.99.

Finally, the same source indicates that 71395 Peach’s Castle will launch in August – presumably alongside the summer LEGO Super Mario wave – so we hopefully won’t have to wait too long to determine the veracity of this rumour. For now, take it with the customary grain of salt.