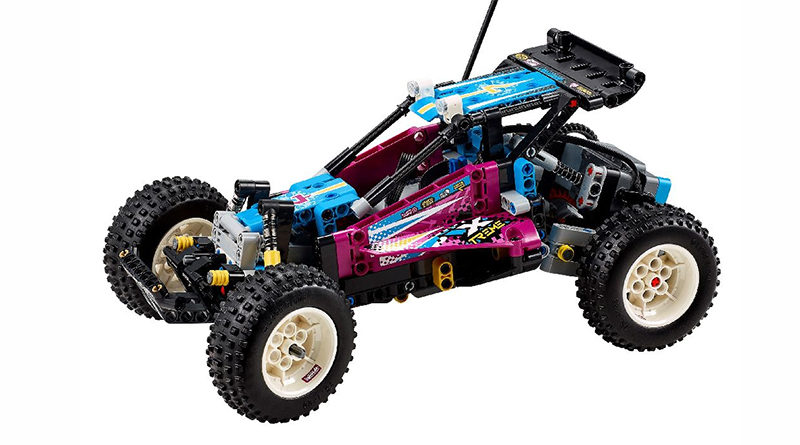 Some of the new LEGO Technic sets that will be released in 2021 have been revealed in new official images.

New LEGO Technic sets are on the way, and new official images reveal some of the new models. They are the smaller models in the range, which is likely to go beyond just these three sets. Van Der Meulen has published the images, which have been spotted by Brickset.

LEGO Technic 42123 McLaren Senna GTR was revealed recently, which will also be part of the 2021 range.

Here are the rest of the sets rumoured to be coming:

The sets are expected to launch in January 2021.