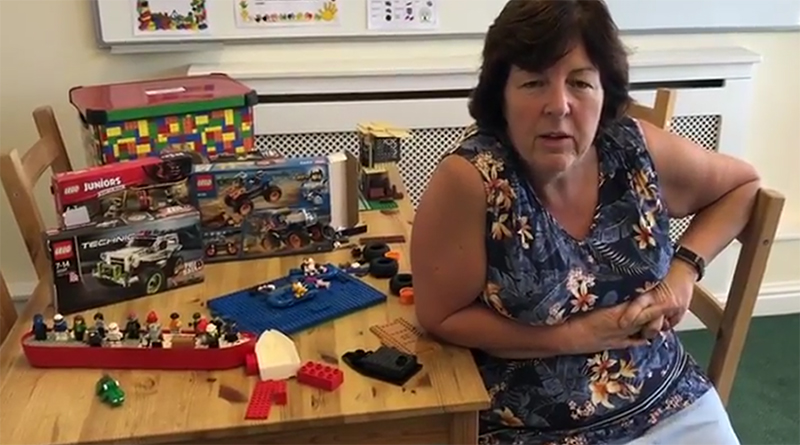 South West Autism is a community company based in Exeter, UK that has been spotlighted by the local news due to the LEGO therapy that the organisation offers. Devon Live looks at the work that Greg and Lisa McCullagh are doing to improve the lives of children living with autism spectrum disorder (ASD).

They offer many different services to support children, but their use of LEGO therapy has specifically received positive attention.

”It’s a structured intervention, it’s not ‘hey, let’s all go and play LEGO,’ because as nice as that is and there is a role for that, what we’re doing is working on social development,” Lisa told the newspaper.

Each LEGO session sees three children come together. Each child has a specific job – engineer, supplier or builder. They work as a team to build a LEGO set.

”My eight year old son has autism and attends the sessions run by Lisa and Greg,” one parent said. “He’s been going every Tuesday for the last few months. He’s really clicked with the other two boys in his group and it’s lovely to see him relaxing in their company and developing friendships at last.”

South West Autism has seen positive changes in the children who have been participating in LEGO therapy, with them becoming more comfortable with one another and more communicative.

“To me, it’s the beauty of what Lego therapy does provide, it provides this supportive, structured, intervention that develops social skills. Their barrier has been their autism until now,” Lisa added.

Families looking to get involved can contact South West Autism to register their children for LEGO sessions.