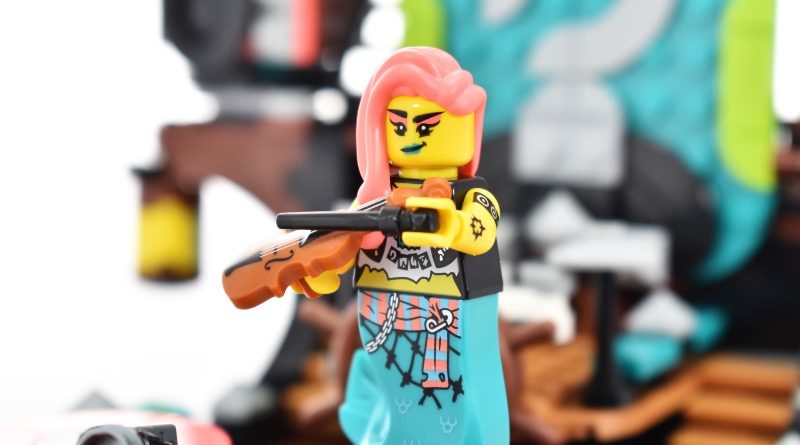 LEGO VIDIYO has taken home a prize in innovation for the music video maker experience.

The World Economic Forum (WEF) has announced the seven winners of the Smart Toy Awards 2021 – and the LEGO Group, Party Llama, and the rest of the LEGO VIDIYO troupe have one to take home. LEGO VIDIYO has won the Innovation Category for its music video maker experience, made in collaboration with Universal Music Group.

The awards were judged by a range of experts from around the world and from different sectors, chaired by music artist will.i.am. They were developed by the Generation AI project community in partnership with WEF.

LEGO VIDIYO’s music video maker uses augmented reality (AR) to enable kids to direct and star in their own music videos using a combination of AR, LEGO sets, and minifigures. With the incoming summer sets, dropping on June 1, children will be able to bigger even more extravagant shows, with stage sets coming to the theme.

This isn’t the first time that the LEGO Group has come out on top at awards shows. Just this year, the team was recognised across the board at the Toy of the Year Awards and the LEGO DUPLO WORLD app took home the award for Best App, Software or Video Game from the Kidscreen awards. Who knows what more they’ll win in the second half of the year?