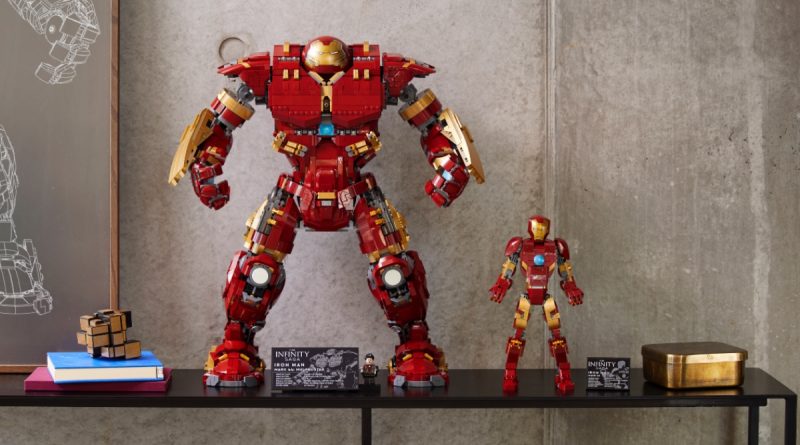 The largest LEGO Marvel set ever released will be available early for VIP members when 76210 Hulkbuster launches tomorrow.

LEGO Marvel sets don’t get any bigger than this. Constructed from a staggering 4,049 pieces and with an eye-watering price to match, 76210 Hulkbuster is almost upon us. Lucky LEGO VIPs get to grab the monster mech early though, as the set will be available for members starting from tomorrow.

Standing 52cm tall and 37cm wide, 76210 Hulkbuster contains nearly three times the number of pieces as its 2018 predecessor, 76105 The Hulkbuster: Ultron Edition. The model includes three light bricks (one in the chest and two in each palm), poseable arms (but not legs) and is compatible with 76206 Iron Man Figure. However, whilst the latter set does slot neatly into 76210 Hulkbuster, it does have the knock-on effect of making the mech look oddly out-of-proportion.

In fact early reviews of the set have been mixed, to say the least, with reactions pointing out various apparent design flaws and the set’s high price point. In addition, the legs of 76210 Hulkbuster are fixed in place to ensure stability, but at the cost of potential additional articulation. Whilst the latest LEGO Marvel set may appear to have some issues, there have already been a number of more accurately-proportioned and affordable Hulkbuster sets released over the years.