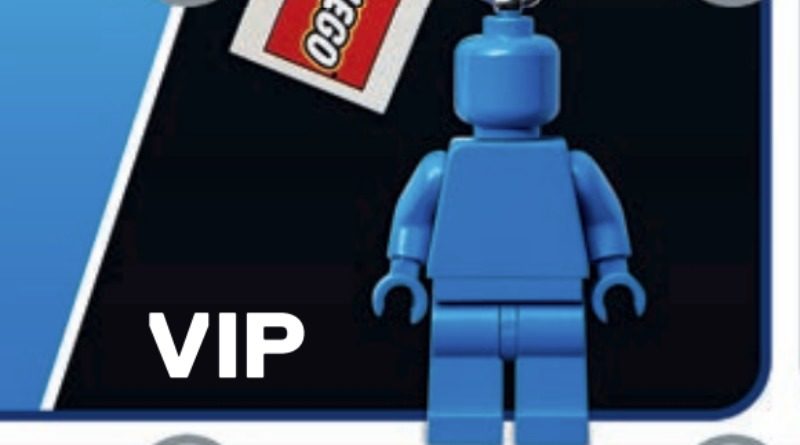 The LEGO Store US calendar has revealed a blue minifigure keychain as an extra incentive to sign up for LEGO VIP in June.

Throughout the entire month of June, new LEGO VIP members will receive a free keychain when they sign up while stocks last. The keychain features an all-blue minifigure reminiscent of the red chrome keychain, another VIP exclusive from 2017.

Becoming a LEGO VIP gets you Early Access to selected new sets, exclusive VIP rewards, special offers, and more. For example, LEGO VIPs were able to get their hands on 10292 The Friends Apartments a full month before the official release date on June 1. For highly-anticipated sets like these, it’s often useful to have that Early Access in your backpocket.

It’s worth noting that only the LEGO Store calendar for the US has been released so far. While many of the offers and new sets are similar across international markets, they’re not always the same, so this VIP reward might not be confirmed for markets outside the US just yet. We’ll of course let you know if and when it is stated for sure.