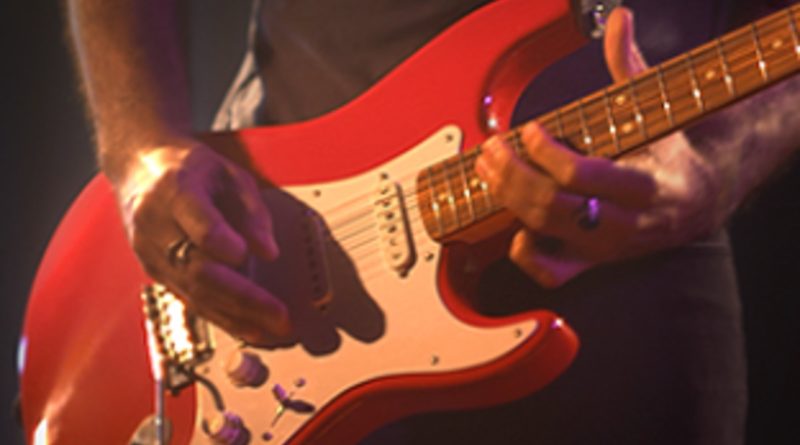 The next LEGO VIP sweepstakes have been revealed, themed to the latest LEGO Ideas set to release with a custom Fender Stratocaster.

Anyone who has recently purchased the new LEGO Ideas 21329 Fender Stratocaster might be wondering what the brick-built guitar would be like on display alongside the real thing. Thankfully, the LEGO VIP program is offering the chance to own a one-of-a-kind custom made Fender Stratocaster in the October sweepstakes.

Only one of the custom guitars has been made, making it a tempting item for collectors of LEGO and Fender products alike. A deluxe moulded case is also included, but no other information has been revealed to indicate what that might look like.

LEGO VIP members have until October 31 to enter the sweepstakes via the rewards centre and those looking to stock up on VIP points and set aside an entry budget have two sets currently available that are worth double VIP points this month, as well as a rumoured event on the way.

Otherwise, the smaller LEGO Ideas 21329 Fender Stratocaster is now available in-stores and online and we’ve got a full review of the musical model for you to check out, as well as an explanation of the set’s non-LEGO elements.