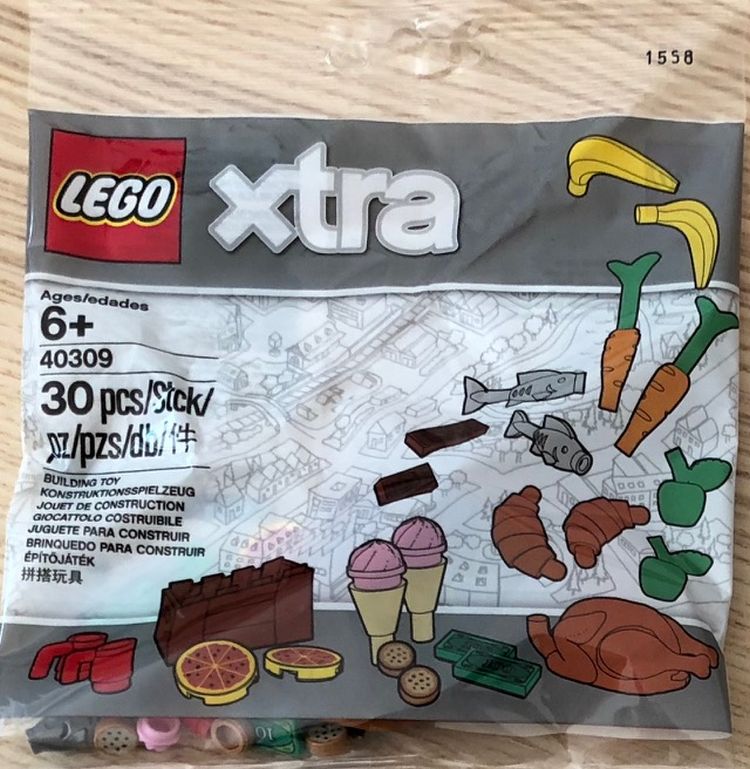 A new type of polybag set has been found, labelled LEGO Xtra.

New accessory sets have been found in the form of LEGO Xtra polybags. PromoBricks reports that these five new polybags were found at the LEGO Store in Hamburg, priced at €3.99 each. They are expected to be available at all LEGO Stores now, although they have not yet turned up at shop.LEGO.com.

The bags are reminiscent of the old LEGO Service packs that could be ordered from the company directly through leaflets included in LEGO sets. They will serve as a good way for LEGO City and Friends fans to get extra pieces for their town layouts.

Here are the sets that were found, and a few details on them:

Fans should look out for these sets at LEGO Stores now. They have also been spotted in the LEGO House, in Billund, Denmark.