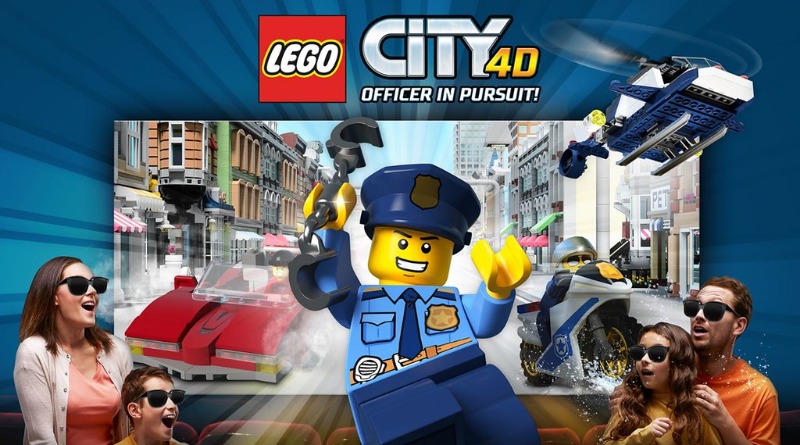 The newest 4D movie to hit LEGOLAND California premiered on Friday, as LEGO City 4D – Officer in Pursuit was shown to VIP guests for the first time.

LEGO City 4D – Officer in Pursuit is now showing at the LEGO Showplace Theater in LEGOLAND California. It joins previous 4D titles showing at the park, such as 2015’s The LEGO Movie 4D A New Adventure, and LEGO NINJAGO – Master of the 4th Dimension, which premiered in January 2018.

Access to the Showplace Theater is included in your park pass, so you won’t need to pay any additional fees to watch LEGO City 4D – Officer in Pursuit. You can also check out a trailer for the movie below.

In other LEGOLAND news, the Windsor resort recently opened its new Haunted House Monster Party attraction, while the map and attractions for the New York resort were also revealed earlier this month.