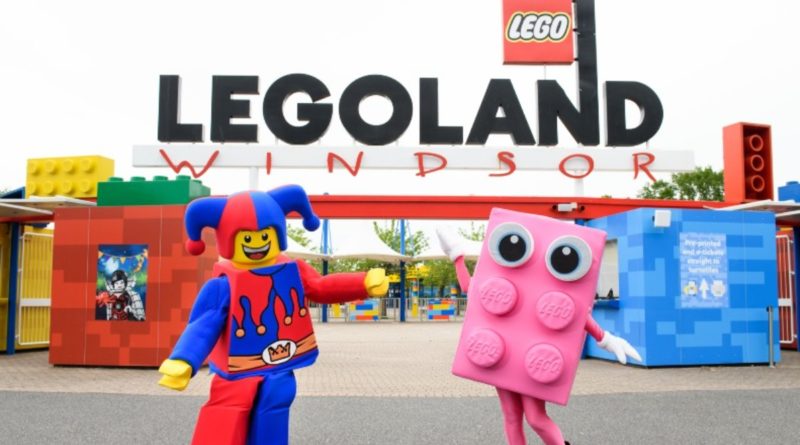 Under the username @masterbuilder_alec, Alec has built up a following of 1.6 million people on TikTok, sharing building tips and quirky facts about life working in LEGOLAND Discovery Centres. His videos of creative builds and impressive structures often generate hundreds of thousands of views per video.

Over the last few days, Alec has been travelling around the UK to see different LEGO attractions, ranging from Birmingham’s Discovery Centre to LEGOLAND Windsor. During his time in Windsor, he shared a fact about the figures you’ll often see dotted around Miniland.

“The thing about LEGOLAND is that the buildings are way bigger than in Discovery Centres,” Alex explains, pointing at a brick-built version of Buckingham Palace. “Which means that minifigures would look way too small compared to the buildings.

“They have to build Minilanders, little brick-built people to actually fit with the scale of these buildings.”

Alec goes on to point out that Minilanders have the added benefit of being able to pose in different ways to minifigures, with longer arms and legs and even more detailed facial features for LEGOLAND builders to play around with.

In the comments section of the video, Alec shared yet another lesser-known fact about LEGOLAND displays. When asked how UV damage is dealt with, he shared that they’re covered in a special coating to protect them from sun damage. The more you know!