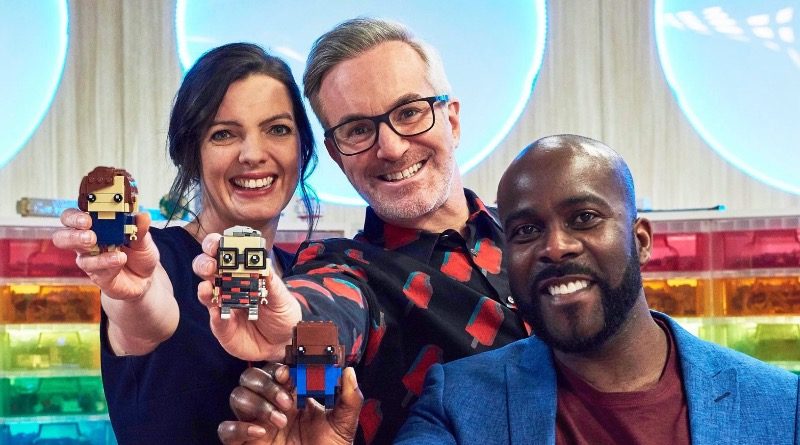 When he’s not spending his time launching some of the company’s most iconic themes (including the Collectible Minifigures), judging incredible builds on LEGO MASTERS or putting on his producer hat for the LEGO Cinematic Universe, the LEGO Group veteran is apparently still happy to get hands-on with the bricks to design brand new sets.

And as he’s recently teased through his Twitter account, Matthew’s latest product will be available to buy ‘very soon’. Beyond that, details are pretty hard to come by – but the design maestro has at least given us a taste of what’s to come.

So far, we know ­that the mysterious model contains a black 2×3 brick, a white 2×3 brick, and… a red 2×3 brick. Which is to say that we really know nothing at all about it, because that basically narrows it down to, oh, pretty much any LEGO set you could dream up.

Could it be the rumoured 76178 Daily Bugle? How about one of the LEGO Marvel Infinity Saga sets allegedly on the way this summer? Or maybe it’s a summer 2021 set that’s already been revealed – in Creator or Disney, for instance – and the VP is just playing coy with telling us which one it is.

At the current rate at which he’s unveiling it piece by piece, we’ll probably find out just as the summer 2022 wave gets ready to launch. But if it is indeed landing on shelves ‘very soon’, Matthew will hopefully clue us into the set’s true identity a little earlier than that.