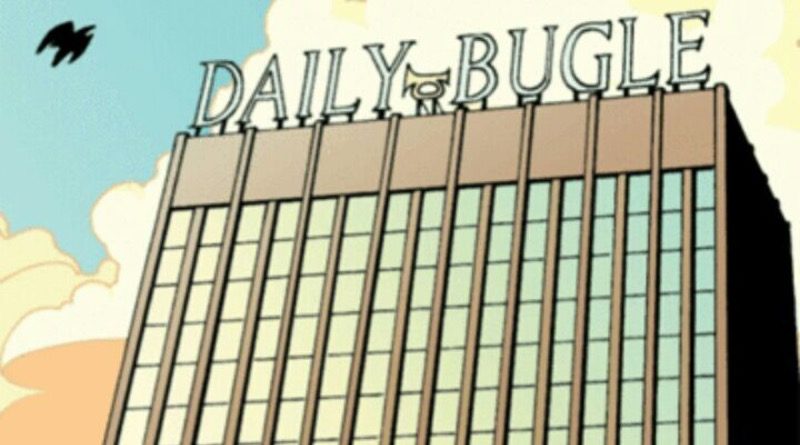 A new rumour suggests we’re just weeks away from getting our hands on the next LEGO Marvel direct-to-consumer set, 76178 Daily Bugle.

Instagram user 1414falconfan reports (via tandnbricks) that the alleged $299 set will arrive on May 26, although admits that the previously-rumoured release date of June 1 could also still stand. D2C sets (that is, those exclusively available through official channels) tend to arrive at the beginning of the month, so a May 26 launch would buck that trend.

Regardless, if either of those dates holds true, it means we surely won’t have to wait too much longer for our first glimpse of the long-rumoured set. Word of the huge rendition of Spider-Man’s friendly neighbourhood newspaper office first emerged back in March, and more details have trickled down through the rumour mill in the months since.

For instance: 76178 Daily Bugle will apparently include minifigures of Daredevil, The Punisher, Black Cat, Venom and Spider-Woman, alongside – presumably – Spider-Man himself. That line-up jives with another rumour that the set will take inspiration from the Spider-Man comics (rather than the webslinger’s movies), which would make it the largest LEGO Marvel model to do so to date.

We’ll bring you more on 76178 Daily Bugle as soon as we can, but remember to approach all the info on the rumoured set with that familiar – but appropriate – dash of scepticism for now. In the meantime, the current crop of Spidey sets is available to order at LEGO.com.