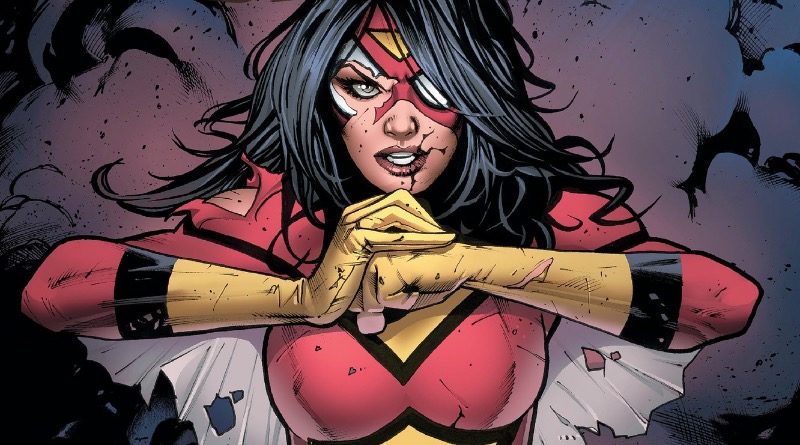 According to Instagram user lego_fulcrum, a character we’ve only ever seen produced for San Diego Comic-Con will be included in the upcoming LEGO Marvel Daily Bugle direct-to-consumer set, which is now expected to arrive in June.

Jessica Drew’s Spider-Woman was the LEGO Marvel SDCC minifigure in 2013, and like all convention exclusives, she now commands an eye-watering fee on the aftermarket. In fact, there are currently no copies for sale on BrickLink, with the last one selling in January for an incredible £2,091.01.

If Spider-Woman does show up in the Daily Bugle (if that set does indeed exist – remember, these are all rumours), we could see the value of the SDCC minifigure drop drastically. Any new design is unlikely to be identical to the original version, but given it’s been eight years since its release, we could actually be about to receive a superior minifigure. (Dual-moulded legs would be a good start.)

We’ve had one Spider-Woman already, of course, in 76057 Spider-Man: Web Warriors Ultimate Bridge Battle. But that version was based on May Parker, and described by the LEGO Group as Spider-Girl (she goes by both names in-universe). And according to Instagram user 1414falconfan, the character included in the Daily Bugle is likely to be Jessica Drew’s ‘classic outfit’.

Between Spider-Woman, Daredevil and The Punisher, the minifigure line-up for the rumoured $299 set is already looking very healthy – to the point that you might even forgive the apparent inclusion of yet another Venom.