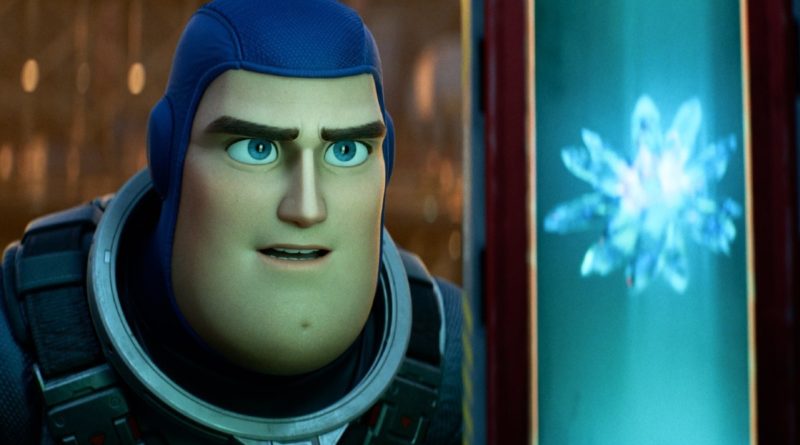 The man behind the Buzz Lightyear spinoff has shown how LEGO can be used as a design tool for non-LEGO projects.

Angus MacLane is the director of Lightyear, an origin story (of sorts) for Toy Story character Buzz Lightyear. The movie envisions Buzz as a ‘real’ person in a fantastical sci-fi environment, where he encounters a mix of new friends and familiar enemies. Despite its use of beloved characters, the film’s reception has been less positive than other entries in the Toy Story franchise.

Angus MacLane is an avowed LEGO fan, who’s discussed his love of the brick on several occasions. He was responsible for bringing 21303 WALL-E to life back in 2015, and he’s shared Lightyear-inspired LEGO models on his Twitter page. More recently, he’s posted a toy prototype made from LEGO bricks – one, which apparently, made it onto store shelves outside of the LEGO lineup.

It seems likely that MacLane made this prototype himself, given his LEGO expertise. In any case the prototype is remarkably similar to the finished product, a version of which also appears in the Lightyear movie.

It’s ironic that LEGO has been used to design a non-LEGO product in this way, especially as Mattel – who made the toy version – is presumably a business rival of the LEGO Group. Of course, as an advert for LEGO’s potential it’s a good one – and if we’re lucky, we’ll get an official LEGO plasma drill at some point in the future.