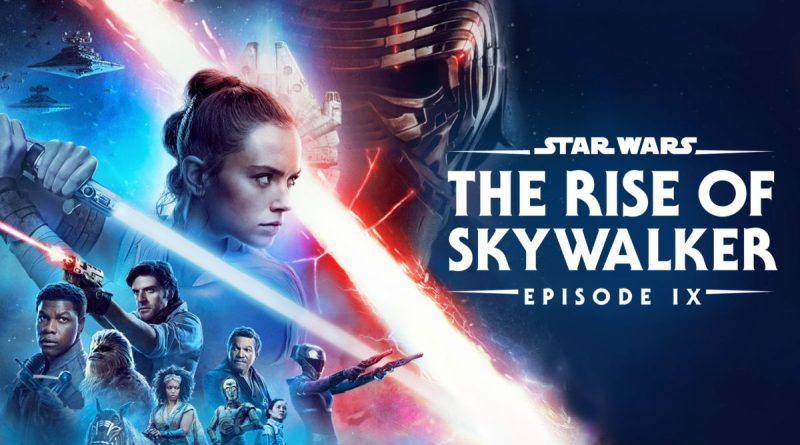 More details have emerged on Damon Lindelof’s rumoured Star Wars movie, which is said to be a standalone story set after the events of The Rise of Skywalker.

The latest Star Wars project thought to be in the works – and there are lots – is thought to be helmed by Sharmeen Obaid-Chinoy, who directed two episodes of Ms. Marvel, and co-written by Lost and The Leftovers scribe Damon Lindelof.

The Hollywood Reporter now claims the untitled movie’s script will also be penned by Justin Britt-Gibson, a ‘young and rising writer’ whose chief credits include working as an ‘executive story editor’ on Guillermo Del Toro’s The Strain and writing episodes of J.K. Simmons series The Counterpart.

The writing duo reportedly emerged from a secret writers room held over the summer, which THR says may have involved Star Wars and Disney+ guru Dave Filoni. According to unnamed sources, Lindelof and Britt-Gibson’s film is currently viewed as a standalone project, with the scope for sequels if it’s successful. That’s a shift in approach from Disney, which marched headlong into the sequel trilogy with three movies in mind (if not necessarily a clear direction for them).

While this new movie is not said to be a direct continuation of the Skywalker Saga, it is thought to take place after The Rise of Skywalker, and potentially involve characters from the sequel trilogy. Given how those films wrapped up, returning characters could include (but are not limited to) Rey, Finn, Poe Dameron, BB-8, Lando Calrissian, C-3PO, R2-D2 and, erm, Klaud. None have been specifically named as yet, however.

Disney has so far been reluctant to progress the Star Wars saga beyond the events of the sequel trilogy, which came to a close in 2019 with J.J. Abrams’ The Rise of Skywalker. Perhaps the only ventures we’ve seen into post-Episode IX territory have come in the Disney+ LEGO Star Wars animated specials, which are probably not what you’d call hard canon.

If Lindelof and Britt-Gibson’s script really does dive into the timeline beyond The Rise of Skywalker, it would be the first major Star Wars project to break ground in a landscape after the rise, fall, rise and fall of Emperor Palpatine. Fingers crossed we can move past bringing back Sheev this time, though.

Whatever comes of this reported project, it might just be enough to tempt the LEGO Star Wars team to revisit the sequel trilogy (and its characters). The theme’s Creative Lead Jens Kronvold Frederiksen told Brick Fanatics earlier this month that The Force Awakens, The Last Jedi and The Rise of Skywalker are ‘not a closed chapter’ for the LEGO Group – but it might be a while before it turns a new page on the sequels.

That’s because the earliest we can expect to see Obaid-Chinoy’s Star Wars film on the big screen (if it exists at all) is December 2025, which is currently the first open slot in Disney’s Star Wars movie slate. Click here for a round-up of every other Star Wars project currently in the works.