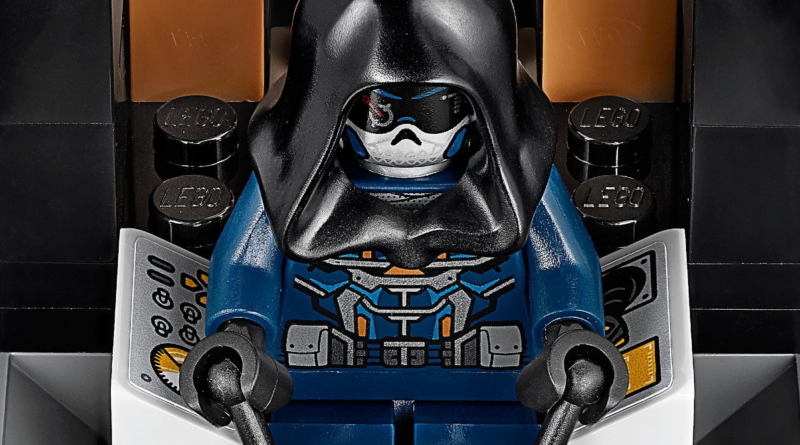 A new Marvel movie starring multiple bad guys (and not-so-bad guys) is in the works, suggesting some of them could appear in the LEGO Marvel line.

In a new report from Deadline, some details of the movie – known for the moment as Thunderbolts – have emerged. The movie will reportedly bring together a group of Marvel characters participating in government missions. Baron Zemo, Yelena Belova, Ghost, Taskmaster, the Abomination, the US Agent, the Winter Soldier and General Thaddeus Ross have been floated as possible characters.

So far, so Suicide Squad. But there’s probably enough tonal difference between Marvel and DC to differentiate the two projects.

The movie is set to be directed by Jake Schreier, who is known for directing sci-fi crime caper Robot and Frank. He is also responsible for romantic comedy drama Paper Towns, and has worked on TV shows such as Beef and Dave.

While many of the details are yet to be confirmed, the Thunderbolts movie presents some exciting opportunities for minifigure collectors. Some of the characters mentioned (like Ghost and Taskmaster) have only appeared on rare occasions in LEGO form, while others (like Baron Zemo and the US Agent) have yet to make an appearance at all.

As such, we’re sure LEGO Marvel fans will be anticipating this movie’s arrival. But until we get some concrete details, you may want to contain your excitement.