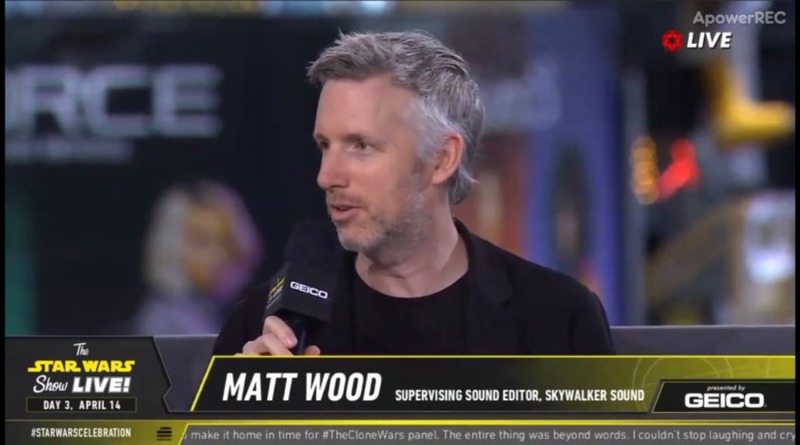 It’s the news we’ve all been waiting for: Skywalker Sound guru Matthew Wood – voice of General Grievous – has let slip that a new LEGO Star Wars videogame is on the way.

According to Jordan Maison over on Twitter, Wood accidentally dropped the news during a Star Wars Show Live interview. “He was listing off all the Star Wars projects being worked (and how insane it is to have so much going on at once) and casually said “there’s a LEGO Star Wars game we’re working on…” as part of the list,” Maison tweeted.

Even more excitingly, that list was of projects releasing later this year, meaning TT Games’ next instalment in a galaxy far, far away isn’t far off. Obviously, there’s no word yet on what exactly the game will involve, but so much of the Star Wars saga is still unexplored in LEGO videogames.

In a dream world, the new game will repackage LEGO Star Wars: The Complete Saga along with LEGO Star Wars: The Force Awakens, adding in levels for The Last Jedi and The Rise of Skywalker. The spin-off movies could then be DLC, completing the LEGO Star Wars videogame franchise. Apart from the TV series… this may require more than one game.

Whatever the new LEGO Star Wars game ends up being, it’s exciting news for fans of the franchise. After all, the Star Wars games have consistently been the pinnacle of TT Games’ output, and we’re long overdue another visit to that galaxy. (As a reminder, LEGO Star Wars: The Force Awakens arrived a whopping three years ago.)