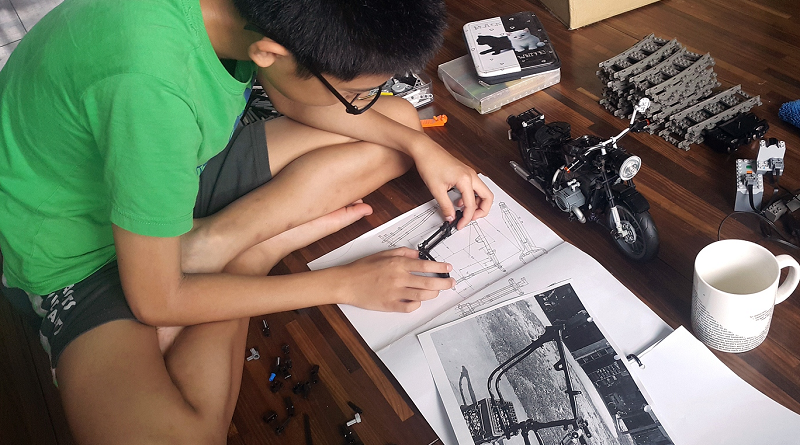 The project designer of The Vintage Motorcycle of BMW R60/2 is the youngest LEGO Ideas user to reach the 10,000 votes needed to reach the review stage.

Maxime Cheng, the project designer of The Vintage Motorcycle of BMW R60/2, had 10,000 fellow LEGO Ideas users support his project and push it to the review stage. It is quite the achievement as he is just 14 years old – making him the youngest person to join the 10K Club.

In an interview with the LEGO Ideas blog, he revealed that his other hobbies and basketball and badminton, and he received his first LEGO set at three years old.

“My favourite LEGO set is probably the Cool Cars set (#4939), because it was the one that first sparked my interest in LEGO. It was also my favourite set when I was four years old,” Maxime said in the interview. 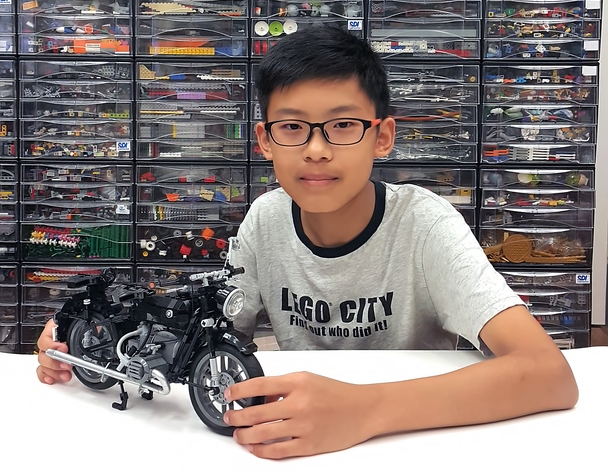 There was a special reason for building the BMW in the first place. “I’ve always had an inherent liking of motorcycles, and my friend asked me to make something special for his birthday … It took around three months, and progress was relatively fast. But as a student, I could only work on it two to three hours a day.”

Recently, 21311 Voltron launched as the largest set to have originated as part of the fan inspired theme.