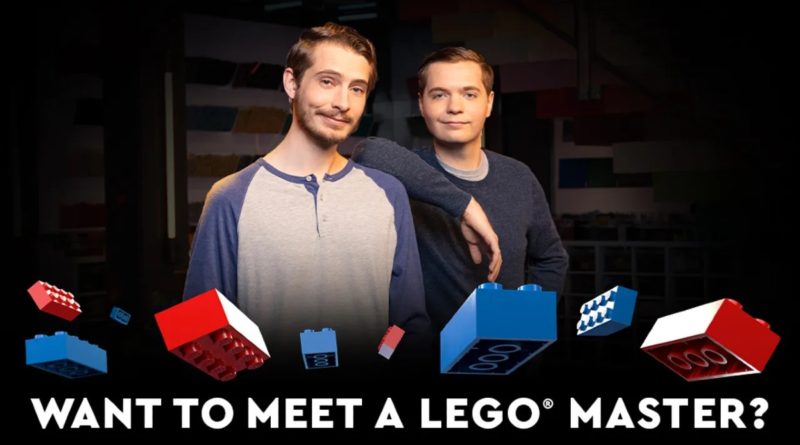 With LEGO MASTERS USA season three in production, you can soon meet the winners of the second season at a US LEGO store for one day only.

LEGO MASTERS USA season two winners Mark and Steven Erickson will soon make an appearance at one LEGO store in the US as part of a meetup event. The retail location at the Northpoint Mall in Alpharetta, Georgia will be hosting the winning duo for an event on February 26.

From 1:00pm to 5:00pm local time, Mark and Steven will be meeting with guests at the pair’s local LEGO store, though there is no mention on the event’s webpage of any other activities to take part in, meaning it’s likely just a chance to meet the pair in person.

This news comes after the confirmation of the third season of LEGO MASTERS which is now in production after Fox renewed the show. Before the renewal was officially announced, casting had already started towards the end of 2021.

The weekend before the LEGO MASTERS meet in the store, LEGO shops in the UK will be giving away one free polybag per person with choices including a LEGO CITY and Friends set.

Season three of LEGO MASTERS has been announced to start airing later this year though no exact release day has been named as of yet.