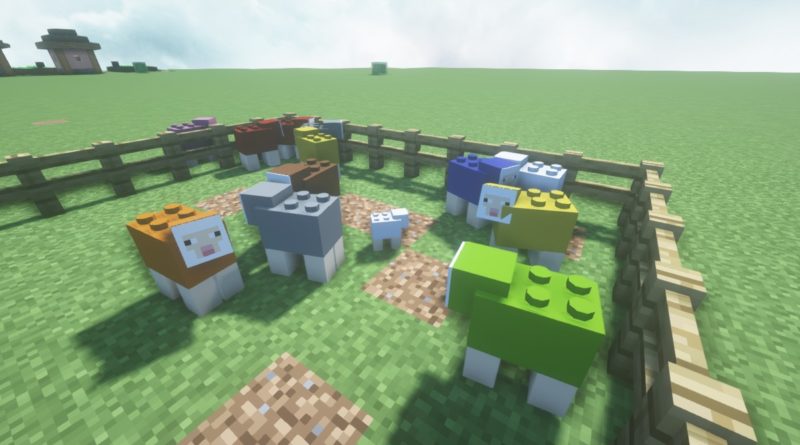 You can now completely transform your Minecraft world into bricks thanks to two resource packs changing both the creatures and blocks.

For those hoping to fully convert Minecraft into bricks, beyond just the official LEGO sets, a fan-made resource pack is bringing you one step closer to that goal. Located on CurseForge – a mod organiser and launcher for Minecraft – Minifig Mobs was created by Eric Clot Martín.

Though not every design is accurate to the sets, most are a good approximation and will help immerse you into the world of LEGO Minecraft, especially when combined with Brickcraft.

Notably, the Brickcraft has been updated since our original article to include its own versions of the many Minecraft minifigures. Whichever you prefer, once you’ve downloaded them, the next step is clearly recreating the summer 2022 LEGO Minecraft sets.

The Piglins in Minifig Mobs closely match the minifigures in the upcoming 21185 The Nether Bastion, offering inspiration for which model to make in-game first.