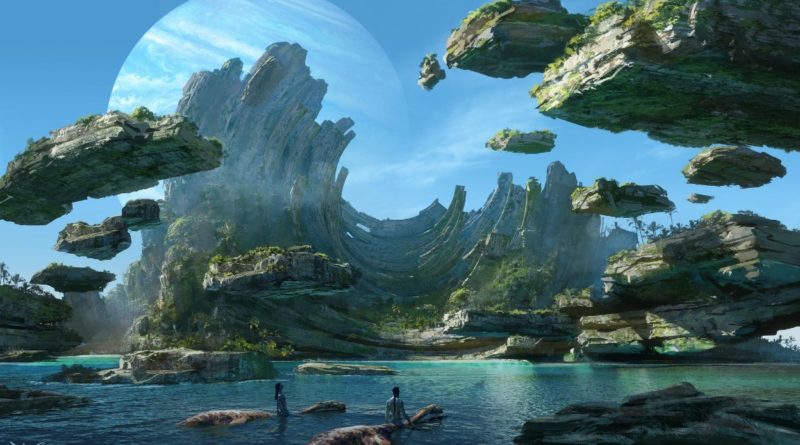 Instagram user exabrickslegogo_ claimed earlier this week that product numbers 77012 and 77015 will launch in April, and form part of a new theme based on James Cameron’s Avatar. However, StoneWars now reports that while those sets are still expected to arrive next month, they’ll actually be part of a completely different (as yet unrevealed) theme.

That doesn’t mean Avatar sets are off the table, though. Instead, StoneWars claims that four sets centred on the world of Pandora will launch in October, once again linking this particular licence to the mystery theme currently codenamed Coconut. And based on the piece counts and prices provided, we’re potentially looking at a large and expensive wave of products.

Here’s the first four LEGO Avatar sets we can reportedly look forward to seeing on shelves later this year, courtesy of StoneWars:

There’s no word yet on what exactly these sets will include, but it seems to safe to expect they’ll arrive in the form of a traditional minifigure-focused theme. The world of Pandora certainly lends itself to that kind of expression, with colourful characters and scenery juxtaposed by harsh military vehicles and weaponry.

An October release date for these sets also makes much more sense than March, given James Cameron’s long-awaited first sequel to Avatar isn’t expected to arrive in cinemas until December. And with films planned all the way through Avatar 5, this licence could prove to be a goldmine for the LEGO Group for years to come.

Remember, these are all just rumours for now, so don’t put all your money on LEGO Avatar coming through later this year. We’ll only know for sure once the LEGO Group officially confirms the theme one way or another.