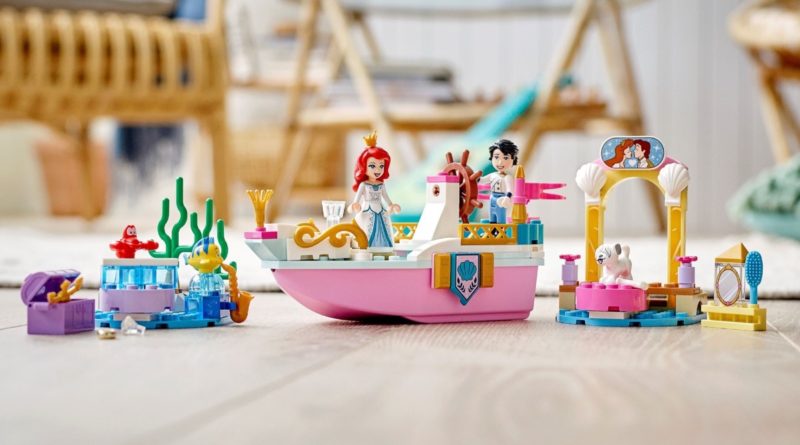 A new list of LEGO Disney sets arriving in 2022 has appeared online – alongside three sets reportedly due to release later this year.

Brickmerge.de – which has also published the first word on new Star Wars, Speed Champions, Minecraft, Jurassic World sets (and more!) for 2022 – currently has listings for eight unreleased LEGO Disney sets. Five of those will apparently hit shelves next year, while three are still planned for 2021.

Ironically, it’s those three that are most mysterious, with only product numbers and prices available for now, while the other five already have placeholder set names. Based on those tentative titles, next year’s sets will span at least The Little Mermaid and Frozen II, along with a Disney Princess mash-up in 43208 Jasmine and Mulan’s Adventures.

The three remaining sets, meanwhile, could possibly be inspired by Disney’s Encanto, an animated feature film that follows a magical family living in the Colombian mountains. It’s currently slated to arrive in cinemas on November 26, so a tie-in wave of sets launching later this year would make total sense, but there’s no confirming that one way or the other for the moment.

Here’s the full list of LEGO Disney sets reportedly arriving across the rest of 2021 and into 2022, courtesy of brickmerge:

If the first three sets are indeed based on Encanto, expect a full reveal in the next month or so. All eight sets here are still technically unconfirmed for now, though, so best to wait on an official announcement before getting any hopes of more Frozen II sets too high.