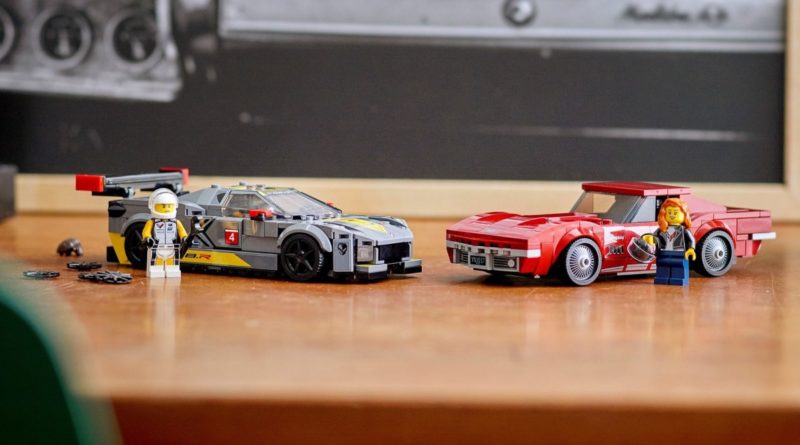 At least four more sets will apparently be joining the LEGO Speed Champions line-up in 2022, including what appears to be three more solo cars and a two-pack.

While the specific makeup of the four sets hasn’t been confirmed by brickmerge.de, which has so far only listed product numbers and price points for next year’s Speed Champions range, their price tags can clue us in to their contents based on previous waves.

With that in mind, only four Speed Champions sets in 2022 would represent a 33% cut on this year’s six-strong wave, so more sets could well be in store beyond those currently listed by brickmerge. There’s a vacant product number in 76909, for instance, which leaves room for another potential two-pack to slot in.

We already know Speed Champions is continuing until at least 2023, so news of more sets isn’t exactly surprising – but given 2021’s models were pushed from their usual March release date to June, hearing about 2022’s sets this early suggests they’ll be returning to their previous spring launch window next year.