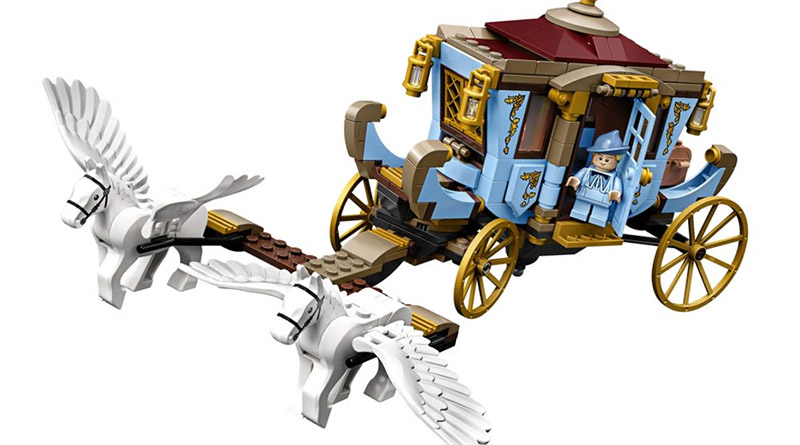 LEGO Harry Potter really is back in the brick, with two more sets available now at shop.LEGO.com. 75958 Beauxbatons’ Carriage: Arrival at Hogwarts and 75965 The Rise of Voldemort have been added to the collection, bringing new scenes to LEGO life. 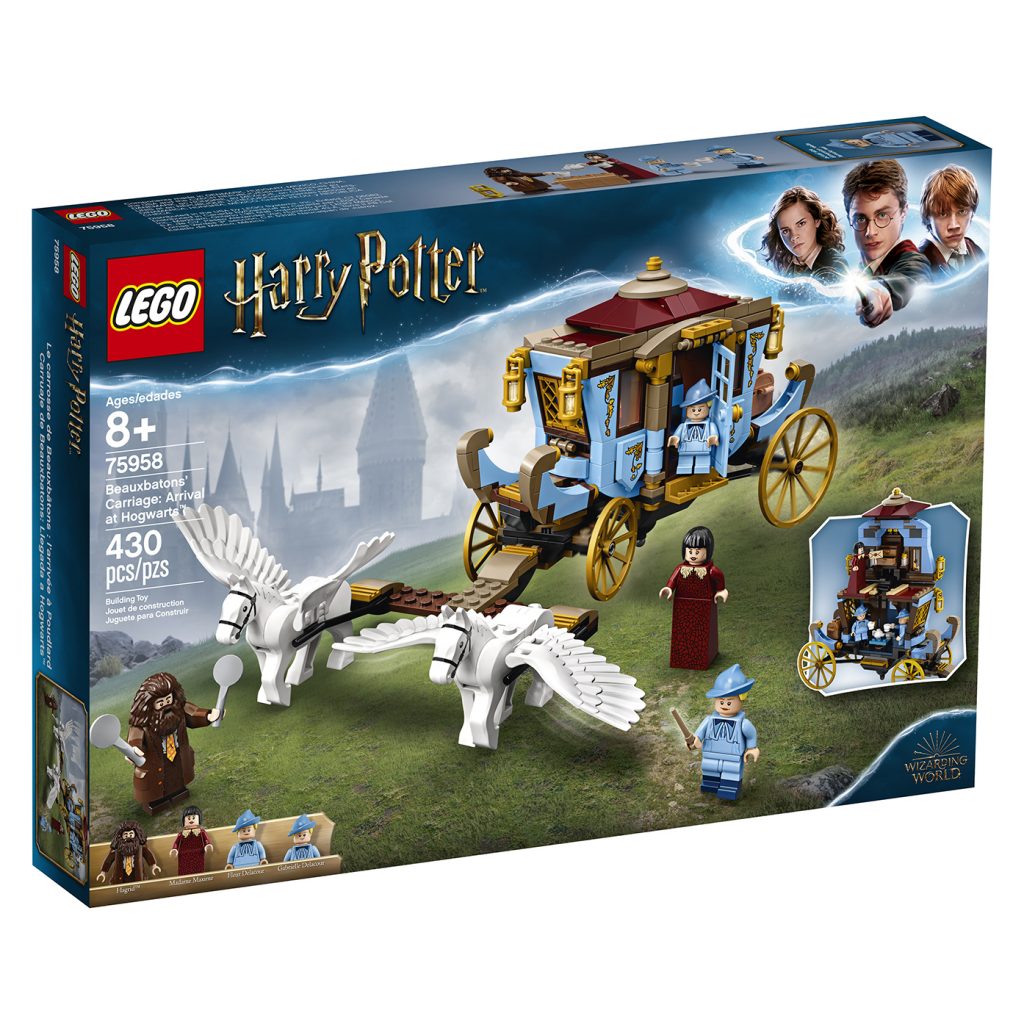 Young witches and wizards will relive the thrilling scene from Harry Potter and the Goblet of Fire where the magnificent flying carriage makes its hair-raising journey to Hogwarts, with Hagrid waiting to guide it safely in to land. Once on the ground, the carriage rebuilds into a 2-floor bedroom and tea-drinking area—the perfect place to plan new adventures with Madame Maxime, Fleur Delacour and Gabrielle Delacour. With 4 minifigures and 2 flying horses with moveable wings, legs and heads, the Beauxbatons’ carriage will transport any Harry Potter fan to a magical world of imaginative play. 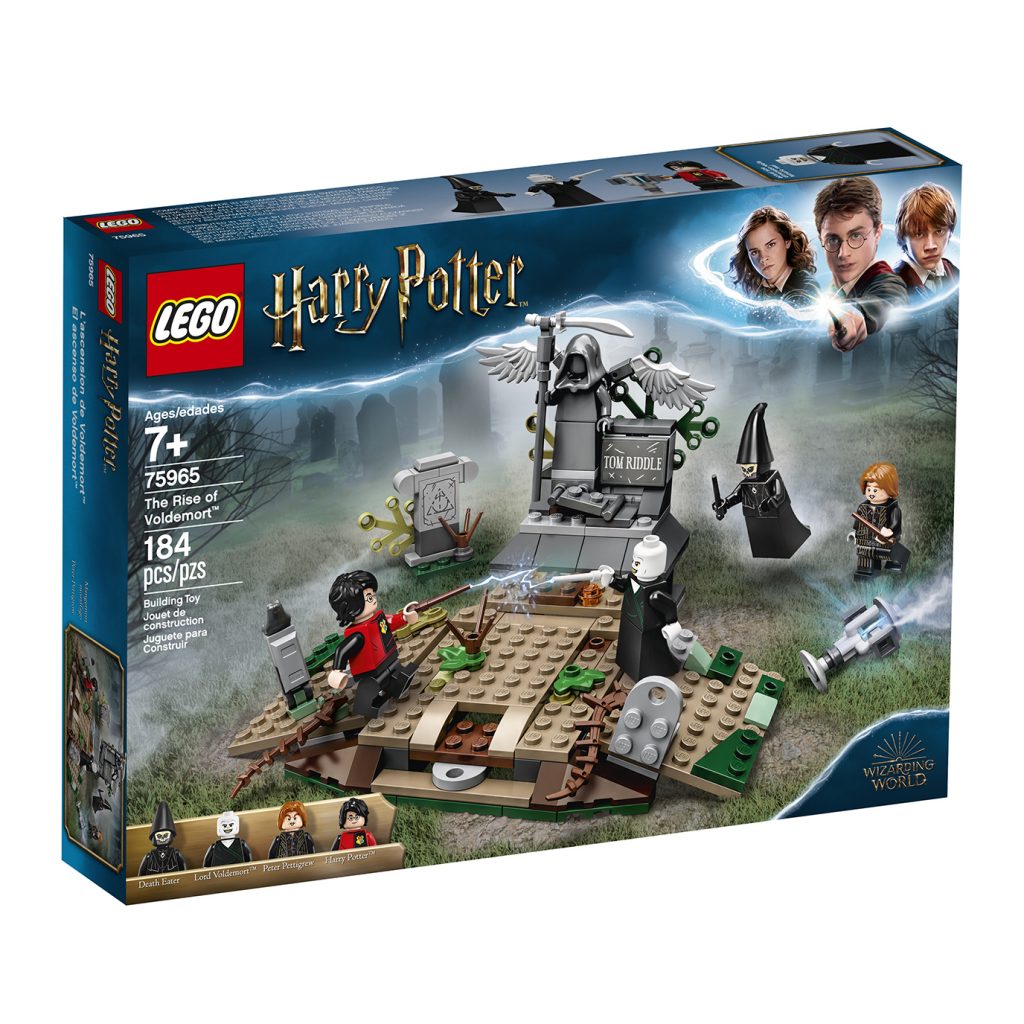 In this iconic scene from Harry Potter and the Goblet of Fire, Harry is trapped on Tom Riddle’s tombstone in a spooky graveyard while the deceitful Peter Pettigrew mixes a potion. Voldemort magically appears with the pull of a brick lever and summons a Death Eater™. After releasing Harry from the tombstone, they start to duel. This awesome gift for kids is full of spells, surprises and spectacular battles—so young witches and wizards will need all their Defense Against the Dark Arts skills to help Harry escape!