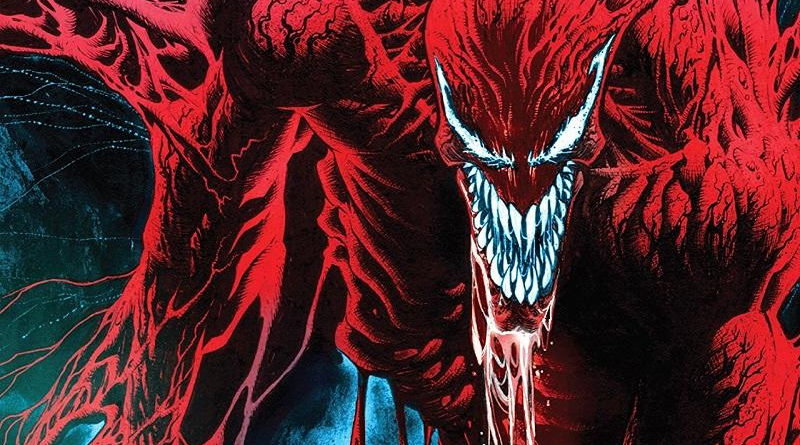 Next year will see a new Venom film arrive – shifting release schedules permitting – and rumours continue to point to a LEGO Marvel Carnage bust inspired by the film.

Reports earlier this year first suggested this unexpected choice of subject from the LEGO Group and now, sources close to Brick Fanatics reiterate the same information.

Brick Fanatics understands that a new LEGO Marvel bust set, similar to 76165 Iron Man Helmet, is on the way next year. Apparently it will be Carnage, tying into the character’s appearance on Venom 2.

Four sets based on The Eternals were also expected, again, assuming that the move is not pushed back further.

More helmets are also rumoured for the LEGO Star Wars theme, with 75304 Darth Vader Helmet and 75305 Scout Trooper Helmet apparently on the way.