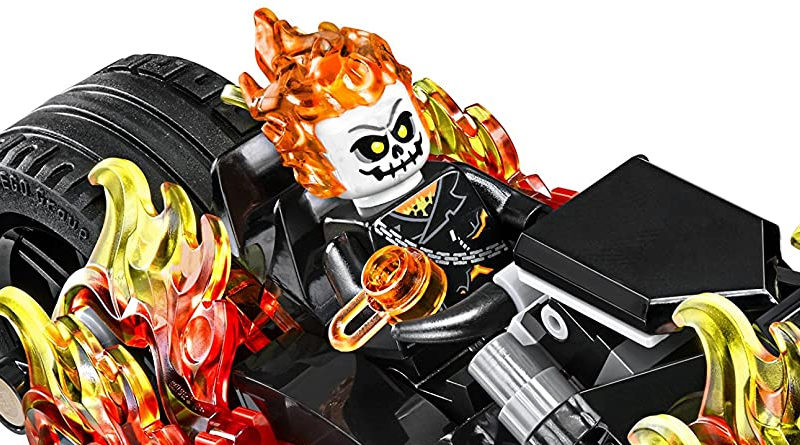 Fans can find out what they might expect from LEGO Marvel next year, with 14 new sets rumoured for the first half of 2021.

Now it’s LEGO Marvel fans turn to get excited, with PromoBricks sharing rumours of the sets that will make up the theme in the first half of 2021 – with the line-up expected to include Ghost Rider, the Avengers, Spider-Man and the Eternals. Some of this information matches up with rumours received by Brick Fanatics.

PromoBricks notes that 76170 Iron Man vs. Thanos features in the characters in jets, while 76172 Spider-Man vs. Sandman includes Spider-Man with printed arms.

This set is expected to be in the same style as 76165 Iron Man Helmet, based on the character’s appearance in Venom 2.