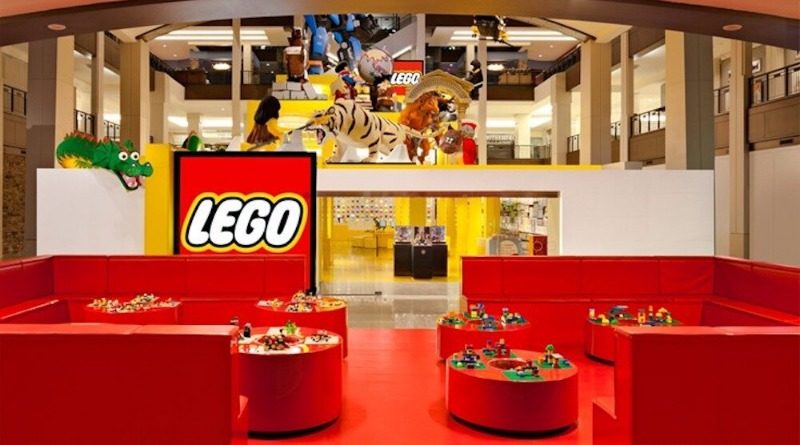 A new flagship LEGO Store will open its doors in Canada’s West Edmonton Mall in November.

The Alberta shopping destination is the largest mall in North America, and the most-visited mall in all of Canada. That makes it a prime retail location for the LEGO Group to capitalise on with its enormous new store, which will occupy 6,500 square feet.

The space it’s moving into has traditionally been the mall’s pop-up area. And over the years, it’s played host to temporary installations including a segway course and a “giant colon tour”. Hopefully, paying a visit to the LEGO Store will be a little different from travelling through a giant colon.

The store will contain all the usual hallmarks of a LEGO brand store, including the Pick & Build Wall, Build-a-Minifigure station and 3D scanner. But like the Mall of America store (pictured above), it will also use its increased size to host a “Living Room” in its centre. If you’re unfamiliar with the concept, it’s basically a fancy term for the space where you can get hands-on with bricks.

It’s Canada’s 11th standalone LEGO Store, and the second to open in Edmonton. The other opened in 2013, and sits in south Edmonton’s Southgate Centre. YouTuber Bricksie recently took a trip to the store to experience LEGO shopping in the landscape of the pandemic.

The West Edmonton LEGO Store will open this November. We’ll bring you a firm opening date once we have it.

One thought on “New flagship LEGO Store to open in Edmonton, Canada”