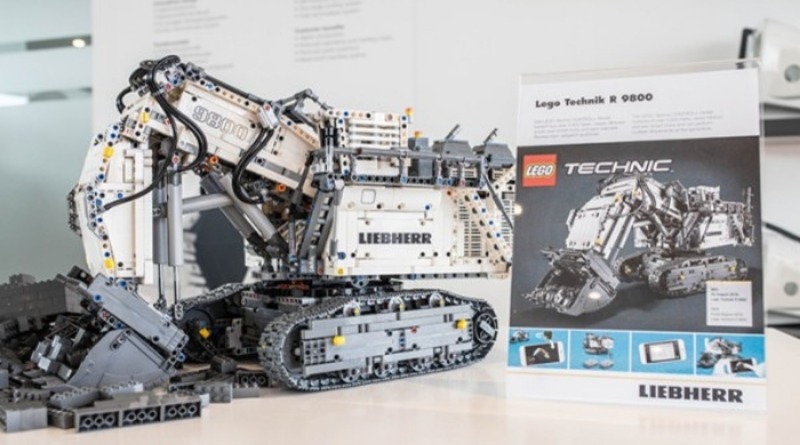 Liebherr provided Dutch LEGO fan site Bouwsteentjes with the images, which give us our best look yet at the enormous 4,108-piece model. It’s set to retail in Germany for a mighty €449.99, which should put it at £399.99 in the UK, or $449.99 in the US, based on similar-sized sets. 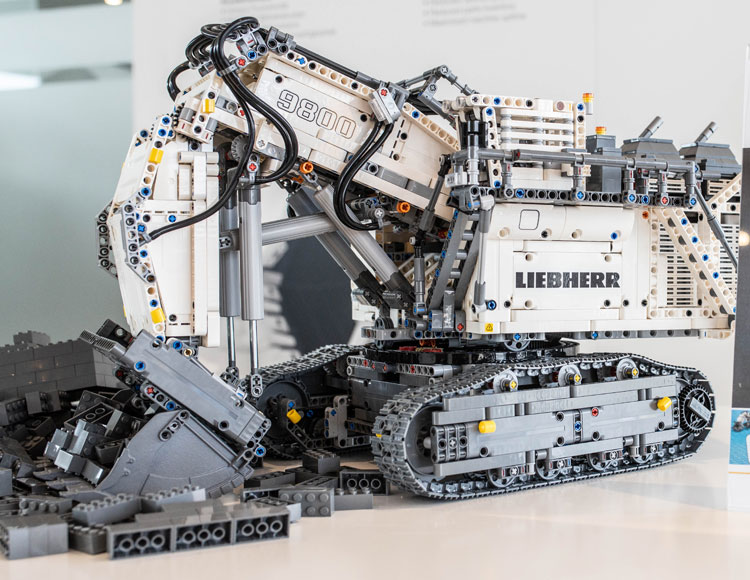 42100 Liebherr R 9800 will also introduce a new power functions system, CONTROL+, which includes two new Smart Hubs. Each one can drive up to four engines, with 42100 packing seven engines into its frame in total. It’s all controlled via an app, which should theoretically allow multiple functions to be executed at once. 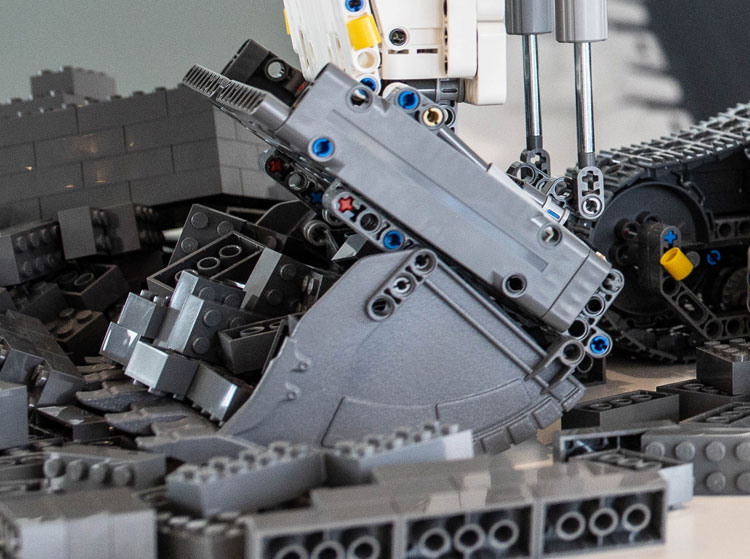 Whether CONTROL+ is just an extension of the new Powered Up system introduced in 2018, or something else entirely, remains to be seen. We’ll find out for sure once 42100 Liebherr R 9800 arrives on shelves on August 1, 2019. It will do so alongside three other Technic sets: 42099 4×4 Extreme All-Terrain Vehicle, which can also be upgraded with the CONTROL+ system; 42098 Car Transporter; and 42097 Spider Crane.