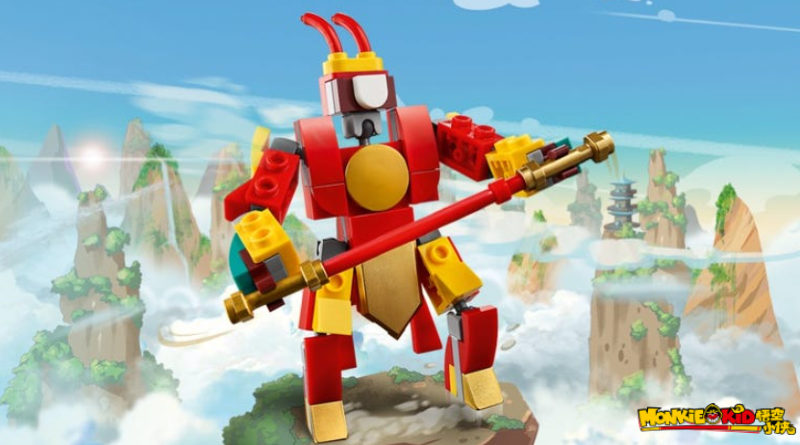 An interesting offer is currently live down under in Australia, with the official online LEGO store revealing a missing Monkie Kid polybag.

Later this month, one of the most unique and exciting LEGO gift-with-purchase offers will be available, offering a tribute set for Amelia Earhart. While you wait though, LEGO online stores worldwide have their own ways of enticing you with another deal. For example, the UK store is giving away a free DOTS polybag, while Australia has revealed a new Monkie Kid set.

30344 Mini Monkey King Mech is kicking off the March offers for those in Australia and New Zealand, but it only comes free with certain themes. Any spend of $109 AUD / NZD will net you the newly-revealed polybag, of which we’ve only had the set number and name before.

With a plethora of new sets available this month, it might sound easy to get an order together that reaches the threshold but be warned, it only counts for sets from four themes. Those themes include NINJAGO, CITY, Technic and unsurprisingly, Monkie Kid.

The polybag itself is most definitely a miniature version of 80012 Monkey King Warrior Mech and features a few interesting elements to add to your collection, not to mention another strange use for LEGO sausages.

If you’re in Australia or New Zealand, you can expect this offer to last until March 16, which should cross over with the upcoming 40450 Amelia Earhart Tribute, all the more reason to fill those baskets.

To support the work of Brick Fanatics, please buy your new LEGO sets from LEGO.com using our affiliate links.