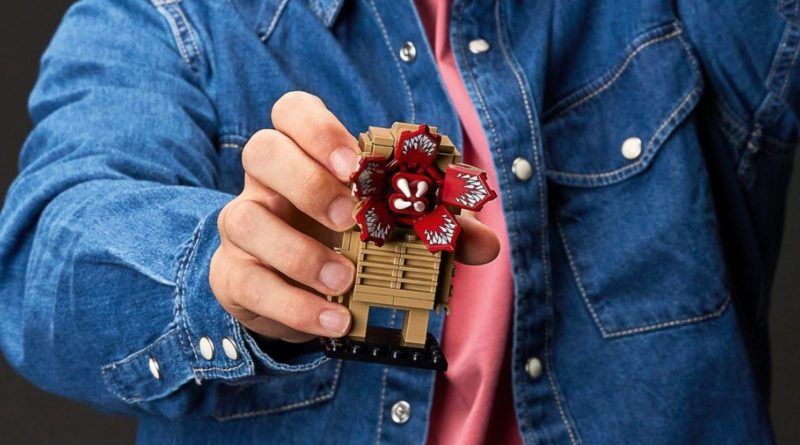 The first LEGO Looney Tunes and Stranger Things BrickHeadz are available now on LEGO.com, marking the second sets for both properties.

Four new LEGO BrickHeadz sets have just launched on the official online store, including a fresh pair of Stranger Things caricature builds with one of the highest age ratings for the theme yet.

The popular Netflix show had only received one LEGO set in the past with the huge and expensive 75810 The Upside Down. Those who want to represent Stranger Things in bricks at a more affordable asking price can now do so with 40549 Demogorgon & Eleven at the usual twin-pack cost of £17.99 / $19.99 / €19.99

Both Eleven and a Demogorgon are included in the standard BrickHeadz style, complete with accessories and recognisable features like a waffle and the opening flower mouth. The Looney Tunes are also new to LEGO BrickHeadz today with Wile E. Coyote and Road Runner progressing from minifigures to a double pack of builds.

Other launches taking place today on the official online store include the 40th LEGO Ideas set – 21332 The Globe and two more BrickHeadz models based on a classic Disney movie.

Support the work that Brick Fanatics does by purchasing your new LEGO BrickHeadz using our affiliate links.