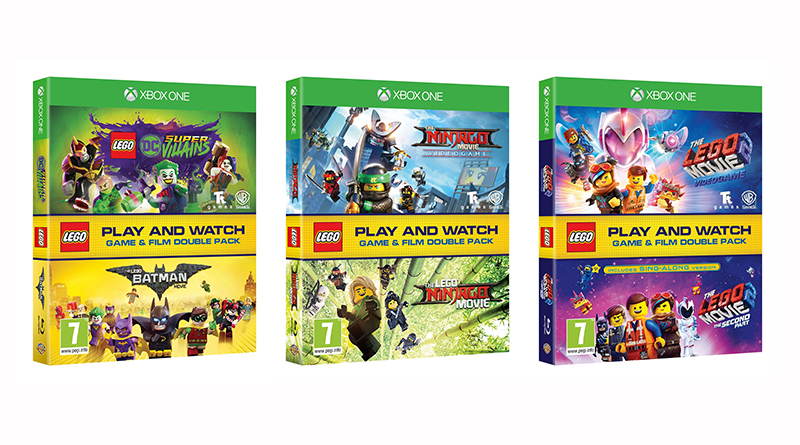 Warner Bros. Interactive has announced a new series of double packs that will include LEGO video game with the corresponding brick movies.

A new way to collect the LEGO video games and movies has been announced, with double packs on the way soon. Each bundle contains a LEGO movie along with the video game based on it – fans will be able to choose from the following:

The film format for these editions will be Blu-ray, while the video games will be available on a choice of PlayStation 4 or Xbox One.

A few days ago, LEGO Star Wars Battles was announced for mobile devices, scheduled for release next year. The next console game expected from Warner Bros. Interactive, TT Games and the LEGO Group is LEGO Star Wars: The Skywalker Saga, which will also launch in 2020.