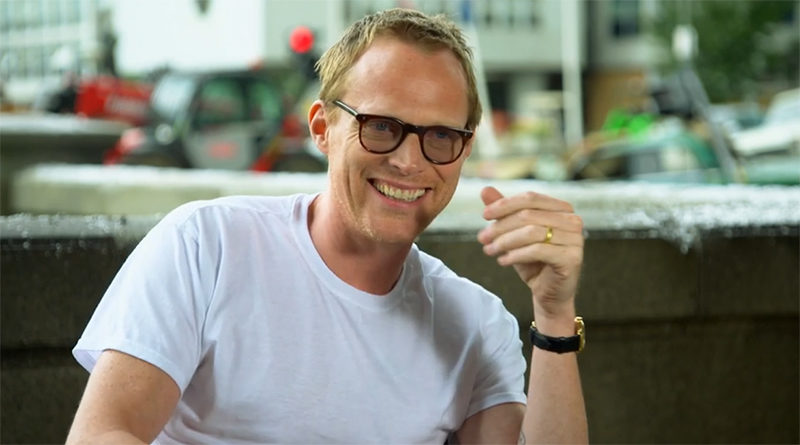 The new LEGO Store calendar reveals an upcoming VIP sweepstakes, with an exclusive Paul Bettany signed Vision picture. To give it a LEGO Marvel connection, it will presumably be Vision as a minifigure rather than a still from the Marvel movies.

It comes ahead of Bettany reprising the character for a new Disney+ series, with WandaVision heading to screens on January 15. The story will be set after Avengers: Endgame, suggesting that the title of the show reveals a lot about where it will all be taking place.

The most recent sweepstakes have offered rare LEGO minifigures as prizes – namely Lester, the LEGO Store Leicester Square masot, and Barb, the Stranger Things character given away at San Diego Comic Con.