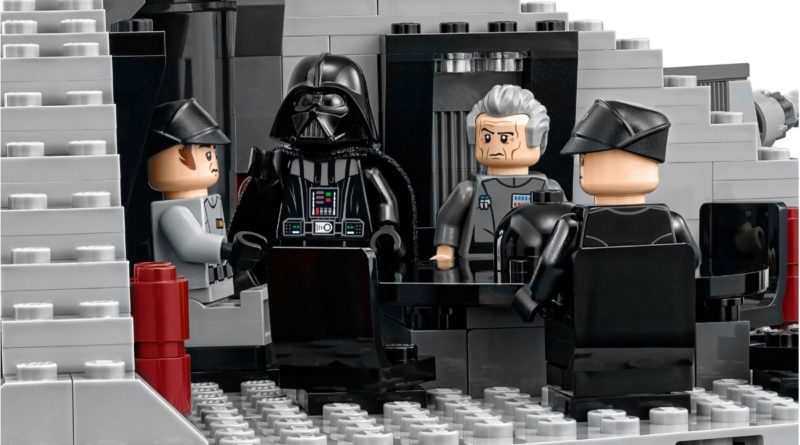 Rumours suggest we’re getting a brand new $530 LEGO Star Wars product in 2022, so here’s a few thoughts on what a set of that size could entail.

The LEGO Star Wars line-up is no stranger to enormous (and expensive) sets – one of the biggest and priciest yet just landed in 75313 AT-AT. But where we’ve previously enjoyed two-year gaps between those wallet-busting models, offering some brief respite for our bank accounts, it sounds like the LEGO Group is gearing up for another huge release in 2022.

For the sake of a slightly quicker read, though, we’ve narrowed down ‘infinity’ to just ‘five’ for this list. So, here’s five ideas for what next summer’s flagship LEGO Star Wars set could involve…

Next year marks the 20th anniversary of Star Wars: Attack of the Clones. The Geonosian Arena has never been recreated in LEGO (nor even its beasts). It all adds up! Surely the LEGO Group could do justice to the expansive arena with a $530 budget? Yes, it might be the dullest and brownest build of all time, but just think of all the minifigures.

From 2008 through 2020, you couldn’t walk into a LEGO Store without seeing a Death Star on shelves (well, apart from that brief period between 10188 Death Star retiring and the updated 75159 Death Star arriving). But since the tail end of last year, the LEGO Star Wars portfolio has been surprisingly absent a big round ball, so next summer feels like a great time to bring it back.

Whether that’s a new and improved 10143 Death Star II, a third iteration of 10188 Death Star or some glorious combo of the two – a playset with an outer shell, you know you want it, and you know you’d pay $530 for it – we reckon the odds are pretty good on this one.

Is your copy of 75308 R2-D2 feeling lonely on your shelf? Ours too. And that’s exactly why we need a huge, $530 rendition of C-3PO to go with it, completely covered in drum-lacquered gold pieces. It would take the crown for the most parts in that colour from 76191 Infinity Gauntlet, and would also explain why it costs nearly three times as much as Artoo. But we’d definitely buy it.

The LEGO Group’s Master Builder Series has so far tackled A New Hope in 75290 Mos Eisley Cantina and The Empire Strikes Back in 75222 Betrayal at Cloud City. Turning to Return of the Jedi for the third entry in the location-focused line-up only makes sense.

While we’d have initially pointed to Jabba’s Palace as a viable contender – it’s never been done before with this kind of budget – a smaller version (complete with brick-built Rancor) is apparently on the way for The Book of Boba Fett.

That leaves a redux of 10236 Ewok Village as the next-most obvious choice – and just think what an extra $280 could do to that classic set. Count us in. 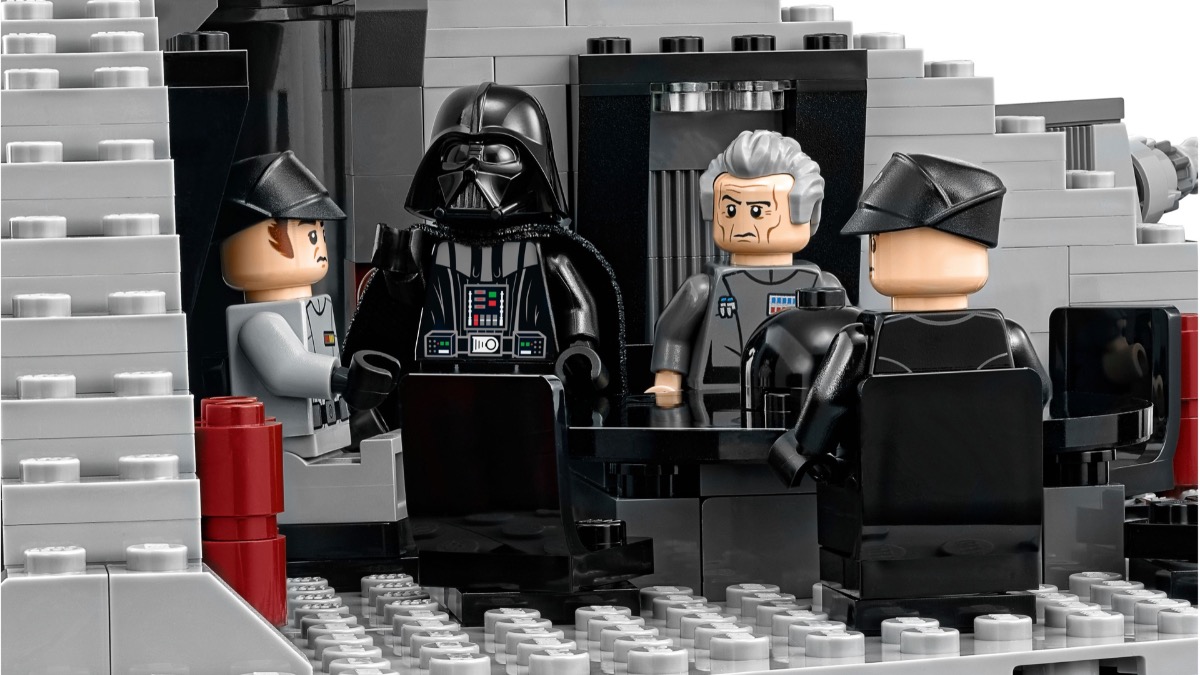 4 thoughts on “What could next year’s rumoured $530 LEGO Star Wars set be?”