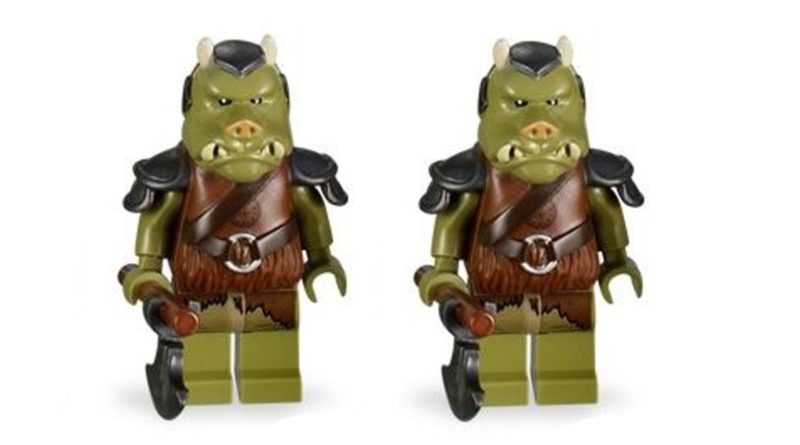 Another rumour for 75326 Boba Fett’s Palace is suggesting that Gamorrean guard minifigures may be included in The Book of Boba Fett model.

Greekbricks on Instagram has returned with another report for the rumoured 75326 Boba Fett’s Palace, this time detailing the potential minifigure selection which may see the return of Gamorrean guards.

The minifigure lineup for the reported Boba Fett’s Palace set is said to include Boba Fett, Fennec Shand, two Gamorrean guards and two unknown bounty hunters. The first pair both appear in the most recent wave of builds based on The Mandalorian in 75312 Boba Fett’s Starship and 75315 Imperial Light Cruiser respectively.

Beyond those, the last Gamorrean guard minifigure was featured in 9516 Jabba’s Palace and 75005 Rancor Pit in 2012 and 2013 and are pictured above, though only one was included in each. There has been no appearance since just like the creature in the latter set, who is also rumoured to be included in 75326 Boba Fett’s Palace.

The first trailer for the series may give an idea as to what to expect for the remaining unknown bounty hunter minifigures that are reported as being in the unconfirmed set. However, remember that these are all rumours and should be treated with caution until announced otherwise. 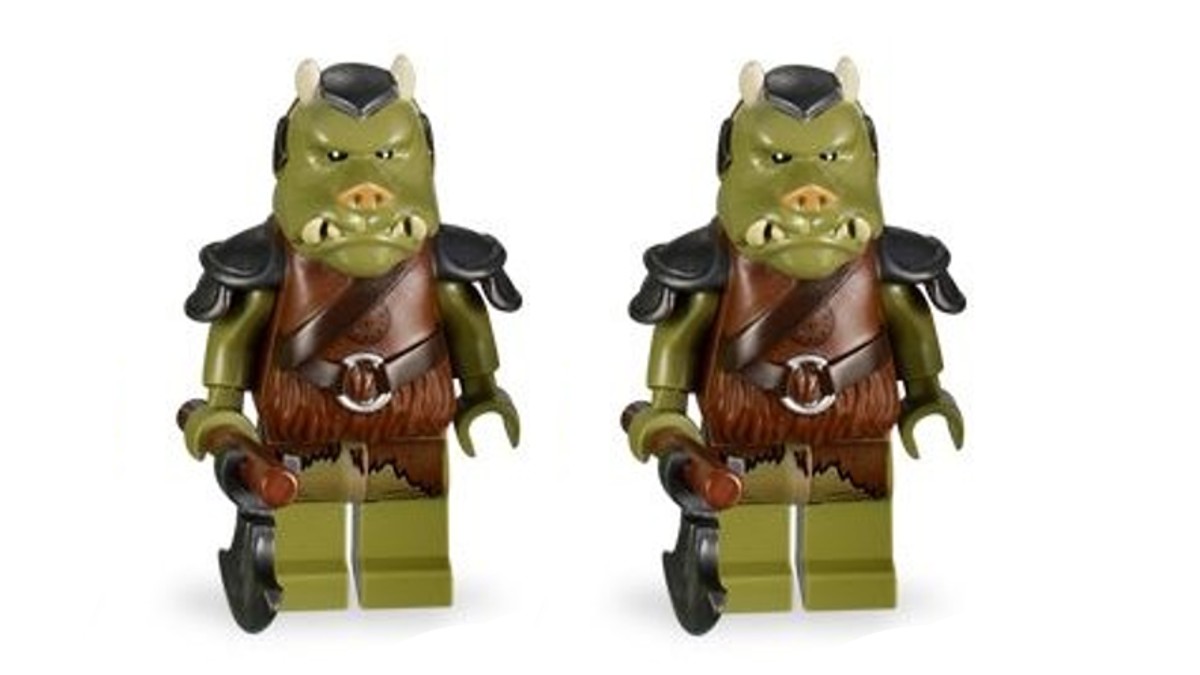