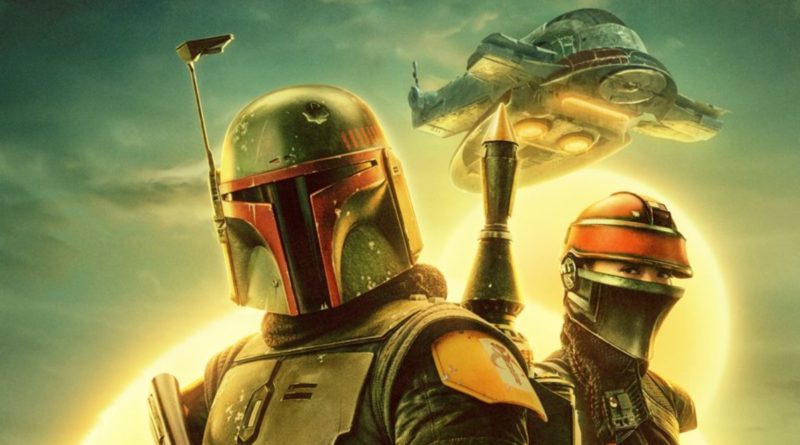 The debut trailer for Star Wars: The Book of Boba Fett has landed online, giving us our first glimpse at the Mandalorian spin-off series.

Arriving exclusively on Disney+ on December 29, the limited series will pick up from where The Mandalorian’s second season ended, with the infamous bounty hunter (or not, as the case may be) taking the throne where Jabba the Hutt once sat.

That premise is rumoured to provide the basis for the first tie-in LEGO set, 75326 Boba Fett’s Palace, which is said to be launching in March with a price tag of $99.99. There’s no word yet on any specifics for that set, but on the basis of this trailer, we could be looking at a sizeable spread of LEGO Star Wars alien minifigures.

Hit play on the video below to check out the first trailer for Star Wars: The Book of Boba Fett.

The style of this series appears to be in-keeping with The Mandalorian in tone, which seems fitting for a spin-off show. It looks sure to carve out its own identity on Tatooine, though, finally giving the much-revered character his moment in the spotlight – and unlike Din Djarin, Boba will apparently spend most of the series sans helmet, which is great news for fans of Temuera Morrison’s face.

75326 Boba Fett’s Palace (if it exists at all) hopefully won’t be the only LEGO Star Wars set for The Book of Boba Fett – and given summer 2021’s heavy focus on The Mandalorian, it’s not likely to be. Either way, you can already pick up the latest version of the definitely-not-a-bounty-hunter (as seen in this trailer) in 75312 Boba Fett’s Starship.