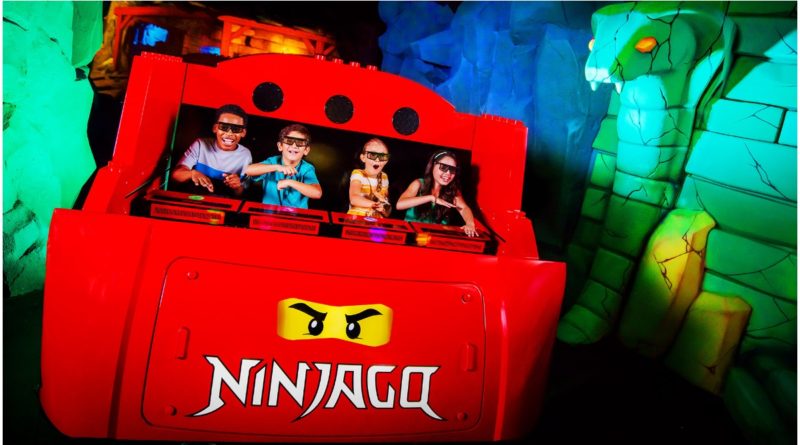 Master Wu and the rest of the LEGO NINJAGO gang are taking over LEGOLAND Windsor every weekend between June and July.

LEGOLAND Windsor Resort is hosting special LEGO NINJAGO events throughout the summer, starting on June 11. Weekend visitors will be able to join their favourite characters from the theme and become a ninja themselves as they master the six virtues of LEGO NINJAGO; courage, curiosity, balance, generosity, wisdom and honesty.

There will be special build challenges to take part in as well as a 4D theatre experience that puts you among the action as the masters of Spinjitzu hit the screen in LEGO NINJAGO: Master of the 4th Dimension.

More excitement can be found over in LEGO NINJAGO World. There you’ll be able to meet your NINJAGO heroes in person before taking on LEGO NINJAGO the Ride and Destiny’s Bounty.

It’s worth catching the live show too if you can, with characters performing ‘Portal of Peril’ in front of a live audience at the resort.

Of course, once that’s all done, it’s time to pick up some of the latest LEGO NINJAGO sets.

LEGO NINJAGO weekends are open to all guests with a standard entry ticket each weekend from June 11 to July 31.