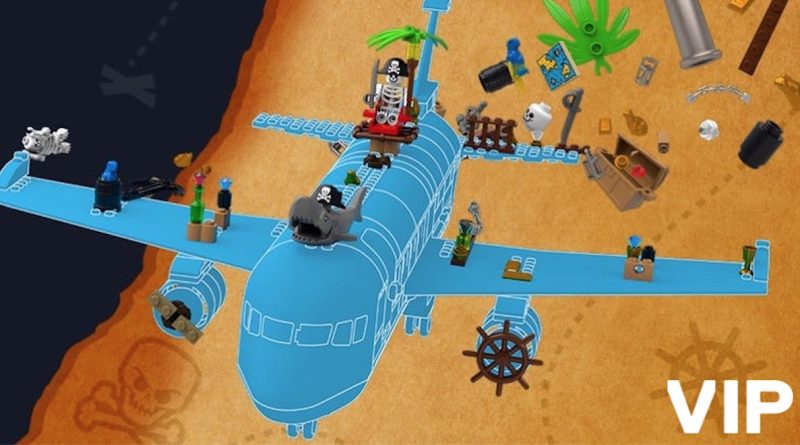 September 2022 is the last month to grab the free LEGO 40515 Pirates and Treasure VIP Add On Pack before a Halloween version arrives.

Starting on August 4 and running until September 30, you can still get a free 40515 Pirates and Treasure VIP Add On Pack with purchases of at least £50 / $50 / €50 featuring any LEGO sets online or in stores.

The deal is only available to LEGO VIP members and the imagery for the offer on the official online store confirms that a Halloween version will be offered later this year. Given that this set was part of a LEGO VIP trial that also included the Halloween-appropriate 40513 Spooky VIP Add On Pack, it could be that the spooky pack is next to be offered.

Considering the date that this offer is due to end on – September 30 – and the following month’s connection to Halloween, it seems plausible that the mentioned deal will start in early October 2022.

That’s only speculation but do we know that some kind of Halloween gift will be offered later this year, presumably after 40515 Pirates and Treasure VIP Add On Pack’s offer period ends on September 30.

One thought on “Reminder: One month left to get free LEGO pirate set before Halloween gift”