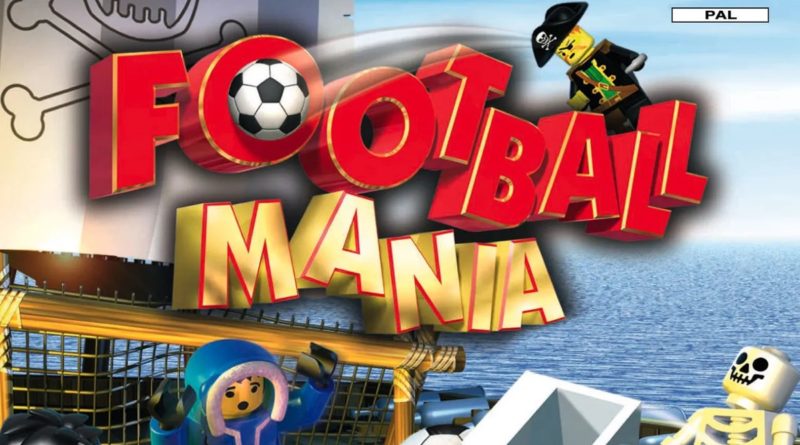 The official LEGO Games podcast is back with another episode in the final season, turning its attention to the only brick-based sports game.

LEGO Football Mania was released in 2002 as a partnership between the LEGO Group and British developer Silicon Dreams Media, who had previously worked on LEGO Island 2: The Brickster’s Revenge.

The title was the only LEGO game to be based on a traditional sport and was planned to be finished in time for the FIFA World Cup. However, the development of this title wasn’t smooth sailing thanks to a digital football net.

“There was an interesting conversation about the goal net,” said Mark James, lead engineer on Football Mania. “The LEGO Group didn’t have anything that was a piece of string or cloth and they had a plastic back of the goal in the set. So they said that it needed to be plastic and we said that the net needed to move.”

“There were some heated phone calls. We were already late in trying to hit that World Cup date. Finally, they conceded there, and I think it was one of the first, non-plastic representations of something that wasn’t in the set.”

“So the LEGO Group were very controlled on everything in a game had to be representable in the model at the time. I think this is one of the first examples where the playable area was not representable in plastic.”

Bits N’ Bricks is now in its final season as the show has released 41 other episodes each covering a past LEGO video game, including one for BIONICLE and CITY. 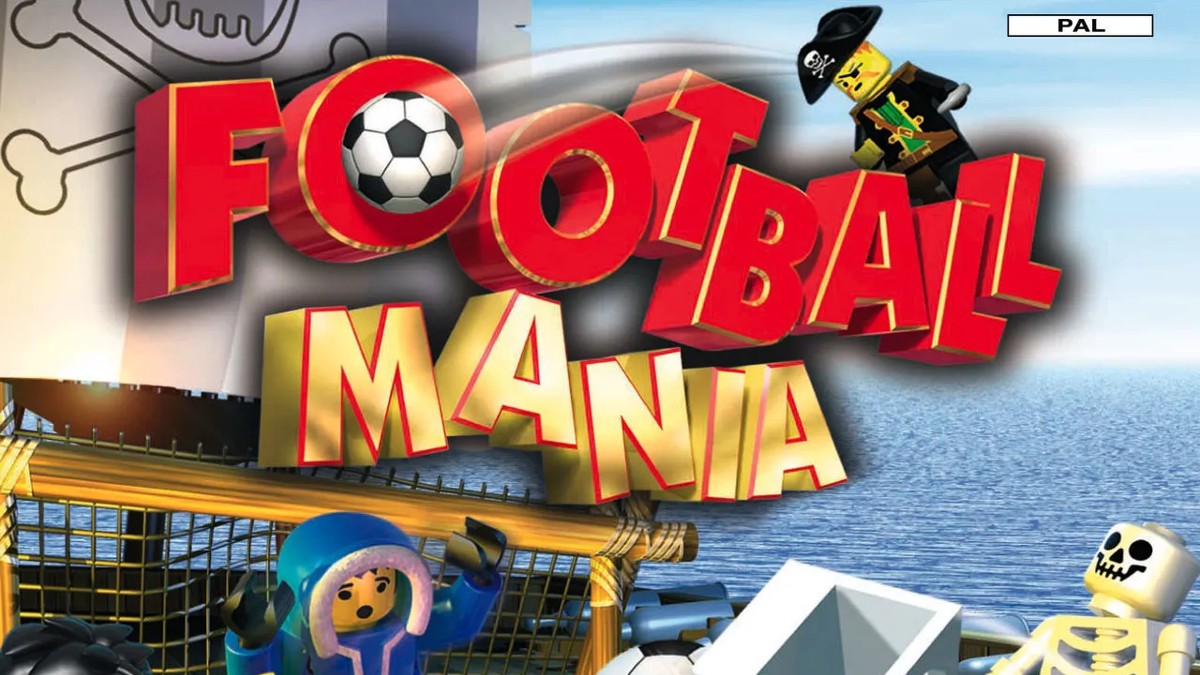