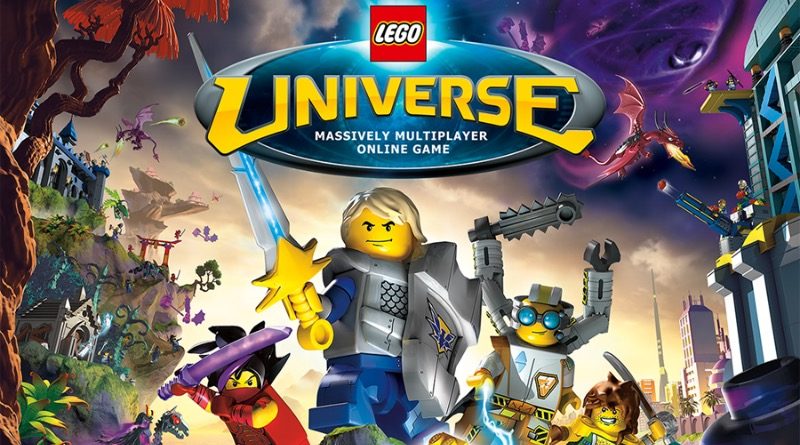 This week’s episode of the Bits N’ Bricks podcast wraps up the series’ journey through LEGO Universe, retelling the online game’s rocky birth and premature death.

It’s the third instalment of Brian Crecente and Ethan Vincent’s podcast – launched to celebrate 25 years of LEGO video games – to focus on LEGO Universe, following discussion of the title’s early development and the recording of its original soundtrack.

You can catch up on both of those episodes by heading over to the LEGO Gaming YouTube Channel, or hit play on the video below to hear how LEGO Universe got off to a bumpy start in October 2010 – before closing down for good just 15 months later.

Make sure you’re somewhere comfortable first, though, as this is a longer episode than normal, clocking in at almost 90 minutes. But that’s just how long it takes to chart the abnormal life cycle of this free-to-play video game, which eventually fell casualty to a failure to turn its subscriber base into paying customers.

Next week’s episode of the Bits N’ Bricks podcast will focus on Strategic Product Unit Darwin, a program introduced at the end of the 20th century to bring the LEGO Group into the digital age – and the foundation of concepts like MINDSTORMS, multimedia building instructions and video games.