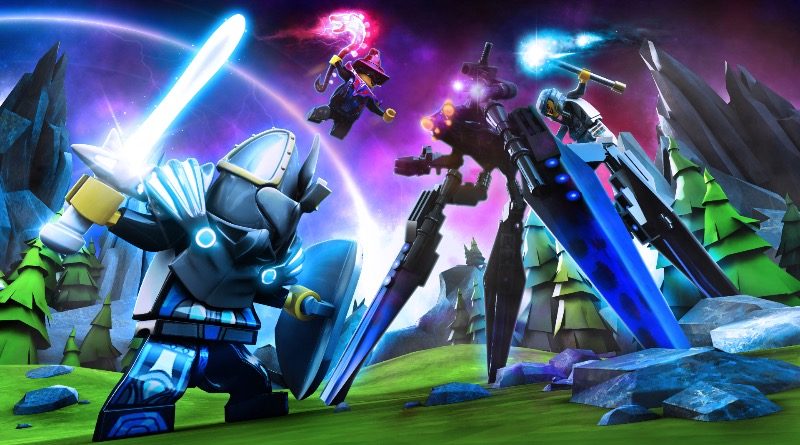 The latest episode of the Bricks N’ Bits podcast continues last week’s deep dive into LEGO Universe with a focus on the game’s newly-remastered soundtrack.

The LEGO Group has just made the massively-multiplayer online game’s score available to download and stream for the first time. The timing is no accident, either: it’s deliberately dropped today to coincide with the newest episode of the Bits N’ Bricks podcast, which features conversations with the soundtrack’s composers, Brian Tyler and Richard Dekkard.

Together with John Harman and the Slovak National Symphony Orchestra, Tyler and Dekkard were responsible for writing and recording the score for the 2010 video game – the legacy of which has gone far beyond the game itself, having been used at LEGOLAND parks and in more recent games including LEGO Tower.

You can hear from both musicians in the second instalment of what’s apparently now a three-part special (instead of the originally-planned two-parter) covering LEGO Universe. The first episode dropped last week, and explored the game’s origins and the early development process.

Hit play on the video above (or turn to your preferred podcasting service) to listen to Bits N’ Bricks hosts Brian Crecente and Ethan Vincent’s conversations with Tyler and Dekkard, then click here to listen to LEGO Universe’s newly-remastered soundtrack in full.

You’ll find the entire Bits N’ Bricks library over at the LEGO Gaming YouTube channel. Next week’s episode will wrap up the show’s celebration of LEGO Universe. 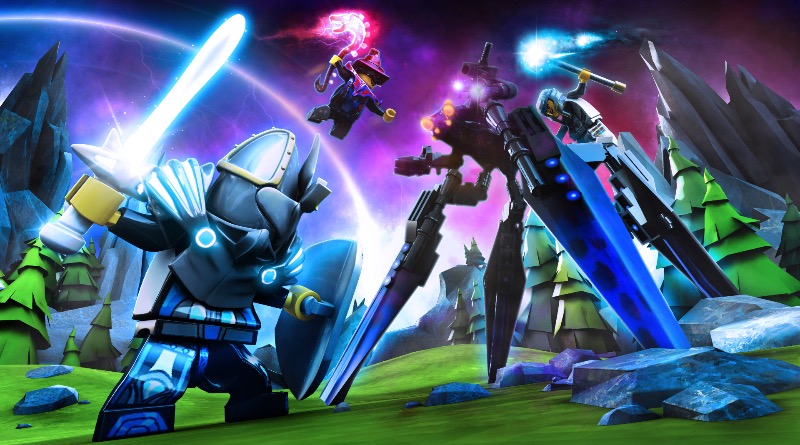