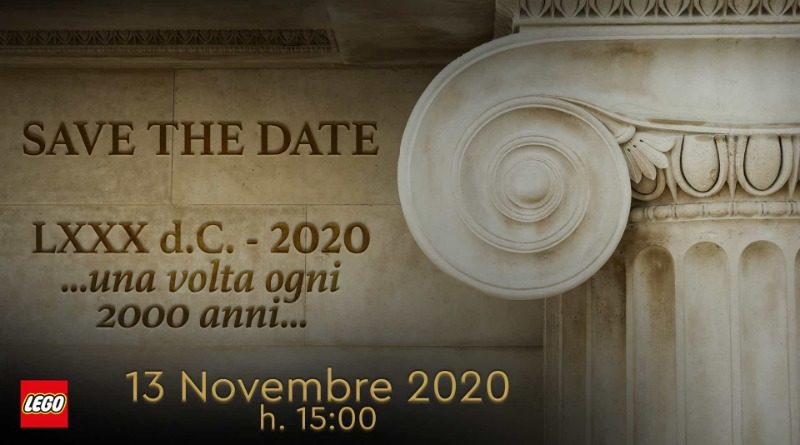 There’ll be a gift with purchase with the rumoured LEGO 10276 Colosseum set, according to a new rumour.

LEGO fan website The Brick Fan has a new rumour about 10276 Colosseum – the set first rumoured in August and then recently teased by the LEGO Group. According to this new information there will be a free gift with purchase set when fans order the epic new release.

An official announcement will arrive on November 13 at 3.00pm, when the speculation can end and fans can find out for sure what the LEGO Group have in store.

According to the earlier rumours, 10276 Colosseum will come in at 9,035 pieces. That would definitely make it the largest LEGO set to date, dwarfing current frontrunner 75192 Millennium Falcon.

The model would typically have belonged to the Creator Expert theme. However, the LEGO Group retired that label this year, replacing it with the 18+ badge. It’s safe to assume that if this rumoured Colosseum does pan out as LEGO Italy suggests, it will carry that new 18+ designation.

This may not be the first teaser the LEGO Group has put out, either. You can also see the Colosseum on the box art for 10271 Fiat 500.