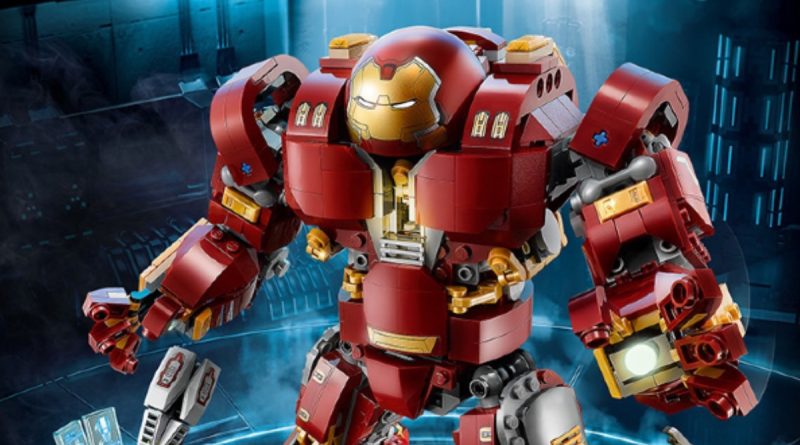 According to a new report, the long-rumoured LEGO Marvel Hulkbuster Ultimate Collector Series set could be arriving as soon as next month.

New details have emerged regarding the next rumoured LEGO Marvel UCS set, with 76210 Hulkbuster Mark 2 said to be launching on November 4 for VIP members. The latest information comes from Instagram user brick_clicker who not only reveals the model’s potential product name and early VIP release date, but also its possible piece count and price.

The report states that the massive UCS build could be a 4,049-piece set that retails for $550, which would be in line with a previous rumour. This would place 76210 Hulkbuster Mark 2 in the same ballpark as the recently-released 75331 The Razor Crest, with the 6,187-piece LEGO Star Wars model priced at £519.99 / $599.99 / €599.99. The LEGO Marvel UCS set would therefore be more than four times the price of 2018’s 76105 The Hulkbuster: Ultron Edition. The huge build is also said to feature a plaque with details on the Hulkbuster model, which may possibly be a printed piece as per recent comments made by the LEGO Star Wars team.

In addition, the latest rumour goes on to suggest that a new Tony Stark minifigure is likely to be included in the set, although there’s no information on exactly which version of the genius, billionaire, playboy, philanthropist it may be. Likewise, there are no further details on a possible wider launch date for the rumoured LEGO Marvel UCS model, although that usually tends to be a few days after VIPs have been given early access.

As always with any rumours regarding potential upcoming sets, do take all of the above information with a heavy dose of scepticism until such time as the LEGO Group confirms the model’s possible existence.

In the meantime, LEGO Marvel fans can now pick up five new Black Panther sets that launched on October 1. 76211 Shuri’s Sunbird, 76212 Shuri’s Lab, 76213 King Namor’s Throne Room and 76214 Black Panther: War on the Water are all available for purchase right now, as well as 76215 Black Panther, with the life-sized bust initially attached to the Hulkbuster rumours.