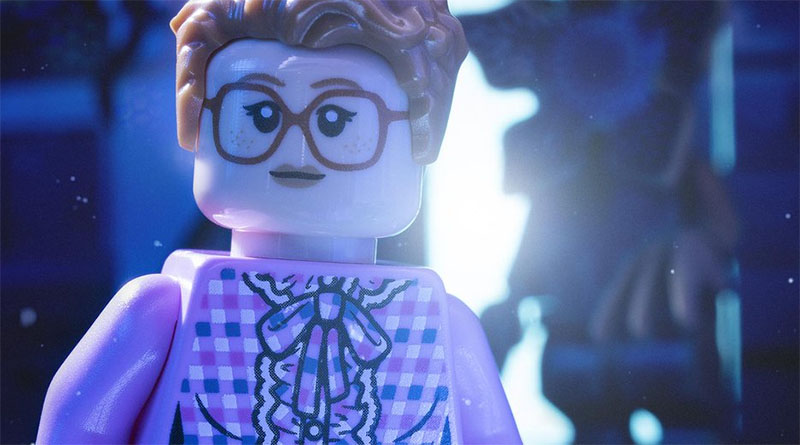 All three of the LEGO minifigures given away at San Diego Comic Con 2019 have been photographed and reviewed.

This year’s San Diego Comic Con event saw the LEGO Group give away three exclusive minifigures at random – Marvel PS4 Spider-Man, DC Zebra Batman and Stranger Things Barb. The Brick Fan was able to pick up all three and has photographed the minifigures from all angles.

What is more, the website has shared reviews for the minifigures so fans can decide if they are worth tracking down and paying top dollar for. For many more images and the full run-down, check out the three separate reviews.

Spider-Man is based on the character’s appearance in the recently released video game, Batman is inspired by his appearance in Detective Comics #275 and Barb is of course the surprise star of Stranger Things Season 1.

From the website’s report, this year’s system was an improvement on years gone by – each day, there was a four in five chance of winning the minifigure and the queue went fairly quickly. Does this mean the supply dried up more quickly, or the LEGO Group manufactured more minifigures?