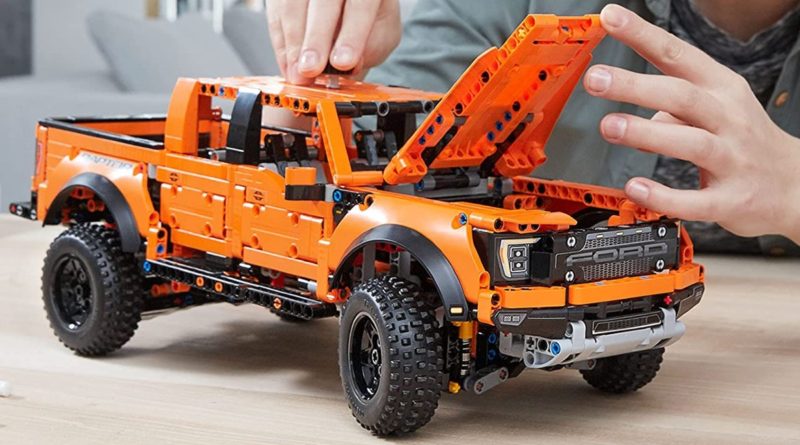 You can currently take 44% off the price of 42126 Ford F-150 Raptor at Zavvi, offering the huge LEGO Technic set for nearly half the price.

Whether you’re looking for an extra LEGO set to build in the sun, or you have a passion for Technic and off-road vehicles, one of Zavvi’s latest LEGO deals has slashed the normal price of 42126 Ford F-150 Raptor with a 44% saving. That brings the £124.99 cost down to £69.99. For those who don’t want to do the maths, this deal could save you £55.

Considering the size of the set and the recent announcement that a quarter of the current LEGO catalogue will be rising in price later this year, this is a great opportunity to pick up 42126 Ford F-150 Raptor before it retires later in 2022.

This deal isn’t just limited to the UK either, as the £1.99 delivery fee can be upgraded to ship to the US for just £2 more. Considering the savings, it’s not a bad trade-off for just £3.99.

The model itself uses 1,379 elements to recreate the vehicle inside and out. For functions, it has a working engine under the bonnet, realistic steering and suspension on all four wheels, not to mention chunky tyres for taking this LEGO Technic model off-road.

In the UK, and with the delivery fee, you’ll be saving £51 when purchasing 42126 Ford F-150 Raptor from Zavvi, and that total still comes to £49 in the US. This is one of the biggest discounts yet on the striking display piece and it could be a worthwhile investment in the long term too. Alternatively, it’ll get you one step closer to collecting every LEGO Technic set before its scheduled retirement later this year.

Support the work that Brick Fanatics does by purchasing your LEGO from Zavvi using our affiliate links. Thank you!