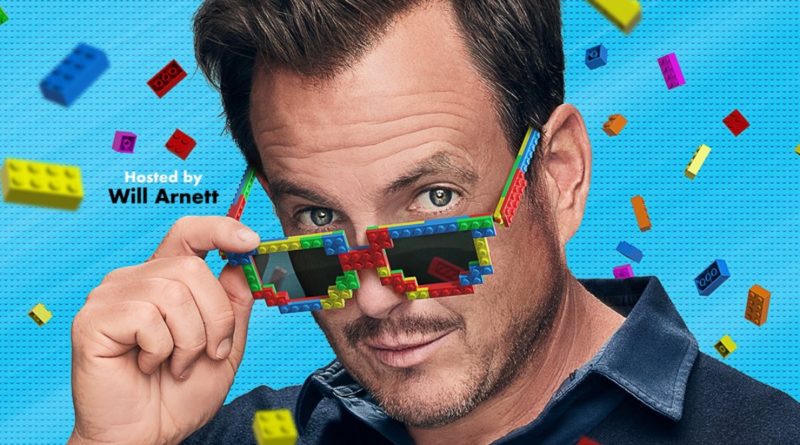 Following a delay, the release date for the next season of LEGO MASTERS USA has been officially revealed, and it’s just a few months away.

LEGO MASTERS USA will premiere on September 21, 2022, it has been announced on the series’ social media accounts. The season was previously revealed to be facing a delay, though a special glimpse at the season was aired in the meantime to tide us over.

That special arrived this week in the form of a Jurassic World episode featuring Chris Pratt and Blue the velociraptor. The timing was almost certainly to coincide with the arrival of Jurassic World Dominion in cinemas on June 10.

Also arriving later this year is the spin-off series titled Celebrity LEGO MASTERS: Holiday Bricktacular. In case you can’t tell by the title, it will feature celebrities alongside previous contestants from LEGO MASTERS USA competing in the usual building challenges given a festive twist.

That four-episode spin-off series is scheduled for consecutive nights during the holiday season. While an exact release date has not been revealed for the celebrity spin-off, the third season of LEGO MASTERS will likely release before it on September 21.