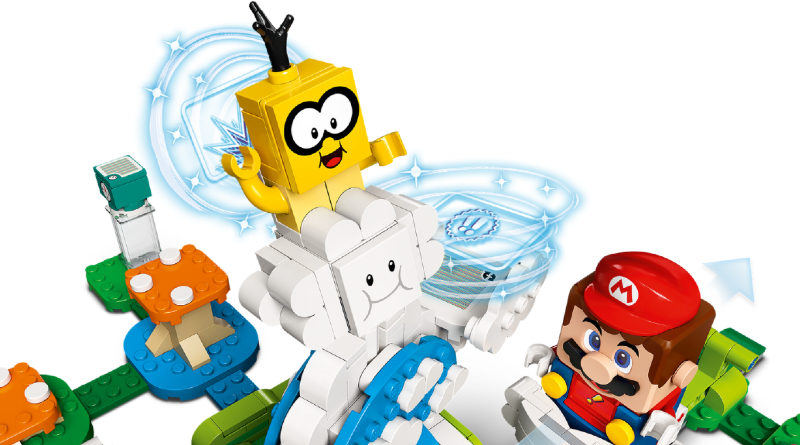 The newly-revealed LEGO Super Mario summer 2021 wave will be arriving sooner to some builders than others as the theme’s latest range sees an early launch.

LEGO fans in Japan will be able to start the new adventures of LEGO Mario early as a trio of sets will hit international shores before anywhere else in the world.

Those who have seen the latest range are no doubt excited to pick up models such as 71387 Adventures with Luigi Starter Course, 71389 Lakitu Sky World Expansion Set and 71391 Bowser’s Airship Expansion Set. However, if you just so happen to live in Japan, you’ll be able to buy the models from July 10, ahead of the global August 1 release.

There’s no specific reason given for this early release on the official online LEGO store, but given that the country is home to Nintendo and the Super Mario series is especially popular there – it makes at least a bit of sense.

Builders anxious to get their orders in for the sets can pre-order both 71387 Adventures with Luigi Starter Course and 71391 Bowser’s Airship Expansion Set now, and will have their copy guaranteed and shipped come August 1. If you’re in Japan and want to grab the rest of the new summer wave, you’ll have to wait until August 1 as only these three sets are receiving an early release.

It seems safe to assume that the LEGO Super Mario app will update near to or before July 10 ahead of the sets to accommodate the new features and enemies such as the multiplayer mode.