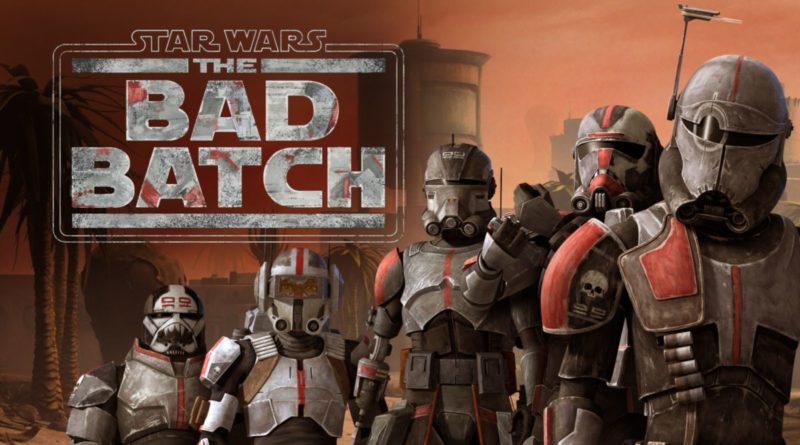 The series will continue to follow the adventures of Clone Force 99, with Omega, Captain Rex and Crosshair, as they battle to survive in the early days of the Empire. The trailer for the second season has confirmed that many fan-favourite characters will also be appearing in the show, including Emperor Palpatine, Commander Cody and Gungi, a Wookiee Jedi youngling.

Rumours suggest that Omega may make her first minifigure appearance in a possible 75323 The Justifier set this summer, but the LEGO Group has yet to confirm any details so far. A potential design for the character’s minifigure was featured in a new short animated film at this year’s Star Wars Celebration event, but it’s not yet known if that look will be mirrored in a physical version of Omega.