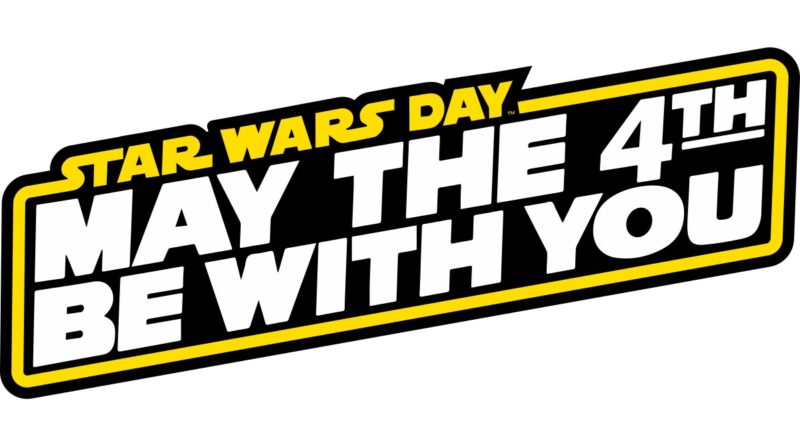 More rumours for May the Fourth have surfaced, potentially offering a glimpse of what is to come from this year’s LEGO Star Wars event.

Instagram user Falconbrickstudios has shared new rumours for this year’s May the Fourth promotions on the official online store, via brick_clicker.

According to brick_clicker, there will be at least three offers during the 2022 event with deals at the $40, $70, and $160 price thresholds. They believe it likely, though cannot confirm for certain, that 30495 AT-ST will be available for orders over $40.

Following that, another polybag is said to be offered for purchases of $70 or more – the previously rumoured 30625 Luke Skywalker with Blue Milk minifigure that was made available first with the deluxe edition of LEGO Star Wars: The Skywalker Saga. That initial report stated it would be offered due to overproduction of the polybag.

The largest of the three rumoured deals from brick_clicker is mostly unknown, though they believe it will be available with orders of $160 or more and feature the set number 40531. That would put it just after the 40530 Jane Goodall Tribute GWP.

At the time of writing, May the Fourth 2022 is around two weeks away, meaning the LEGO Group is likely to begin teasing the offerings for the event in due course. However, nothing has been officially confirmed so far, so take everything you read with a pinch of salt just in case.