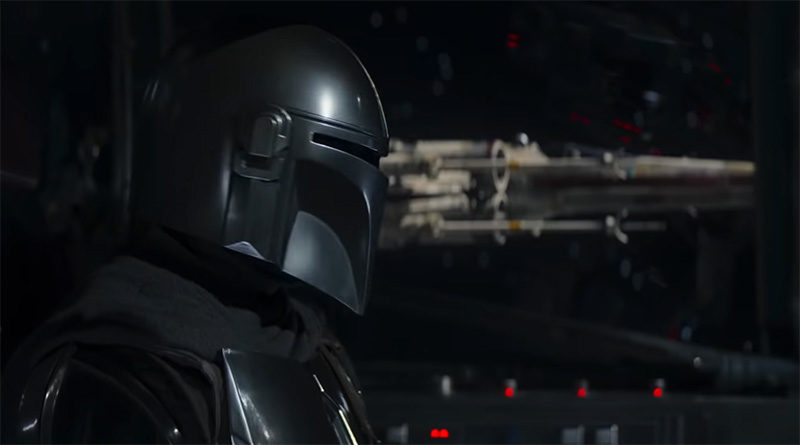 Fans can finally get a glimpse at Star Wars: The Mandalorian Season 2 in a new trailer.

After a first look at the new season was provided last week, Disney+ has unveiled the new trailer for Star Wars: The Mandalorian. It provides some teases that suggest where the character might go, who he might meet and what vehicles he will come across in Season 2.

The trailer reveals Din Djarin and Baby Yoda travelling to several locations, including Tatooine, a snow planet (Ilum?) and a dock that might be located on Mon Cala. As for vehicles, X-wings also show up, suggesting that Mando may team up with the New Republic at some point, while he’s be pursued at some point by Imperial Speeder Bikes.

75318 The Child will continue the LEGO Star Wars theme’s focus on the series, offering the beloved Baby Yoda as a buildable sculpture. A whole batch of new sets are expected next year, teased in a new rumour list.