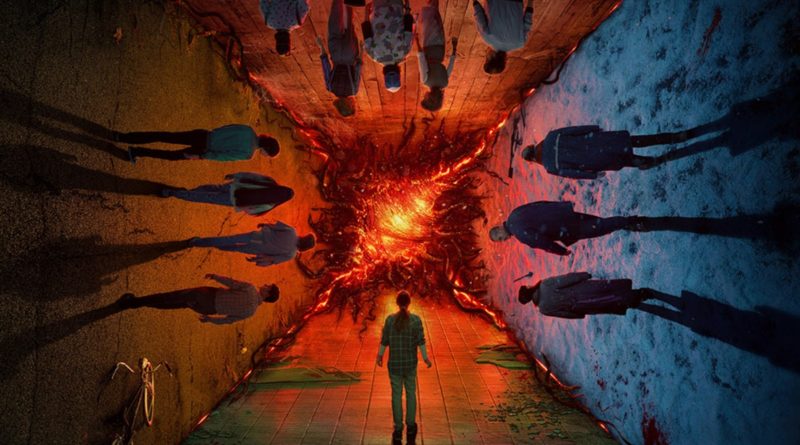 The release dates for the fourth season of Stranger Things have been revealed, indicating when we might see a rumoured LEGO set for the show.

Stranger Things 4, the latest chapter of the Netflix show, has been revealed to be arriving on the streaming service in two parts. The first volume will release on May 27 and the second on July 1.

With rumours of another LEGO Stranger Things set coming later this year. According to the source, another direct-to-consumer set will launch following the retirement of 75810 The Upside Down at the end of 2021. These new release dates might suggest that the reported model is coming this summer near to either day.

Despite the retirement of 75810 The Upside Down, LEGO Stranger Things is still kicking thanks to 40549 Demogorgon & Eleven and 854197 Demogorgon Keyring. The BrickHeadz set and keyring are both available now and were also rumoured before being officially confirmed.

The LEGO Group has not officially confirmed whether the Stranger Things theme will continue beyond 40549 Demogorgon & Eleven and 854197 Demogorgon Keyring, so take any rumours with caution in case.

Alongside the release date reveal, a new poster for the fourth season of Stranger Things was showcased as well as an announcement of a fifth, and final season of the show.